On the 17th and 18th of September, Treviso hosted the first of five regional meetings of the forum for Religious Leaders on the prevention of incitement to violence and crimes against humanity promoted by the United Nations Office of the Special Adviser for the Prevention of Genocide. 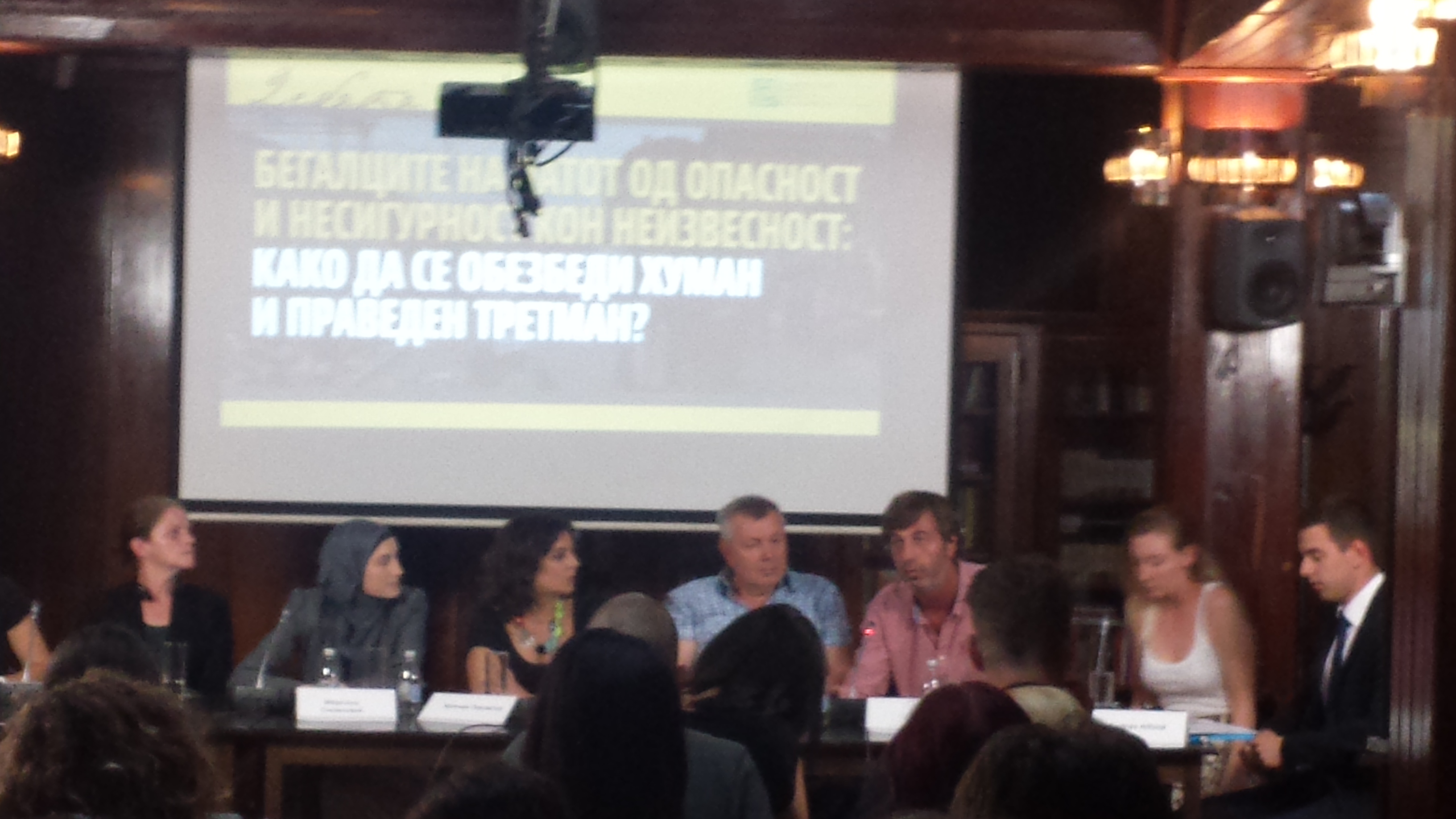 From September 14th to 17th, Tommaso Trillò, Junior Research of the Budapest Centre, has been part of the organizing staff of a training on monitoring and evaluating Human Rights violations against migrants held in Skopje, Macedonia, by Open Society Fundation Macedona in cooperation with the organization No Peace Without Justice. 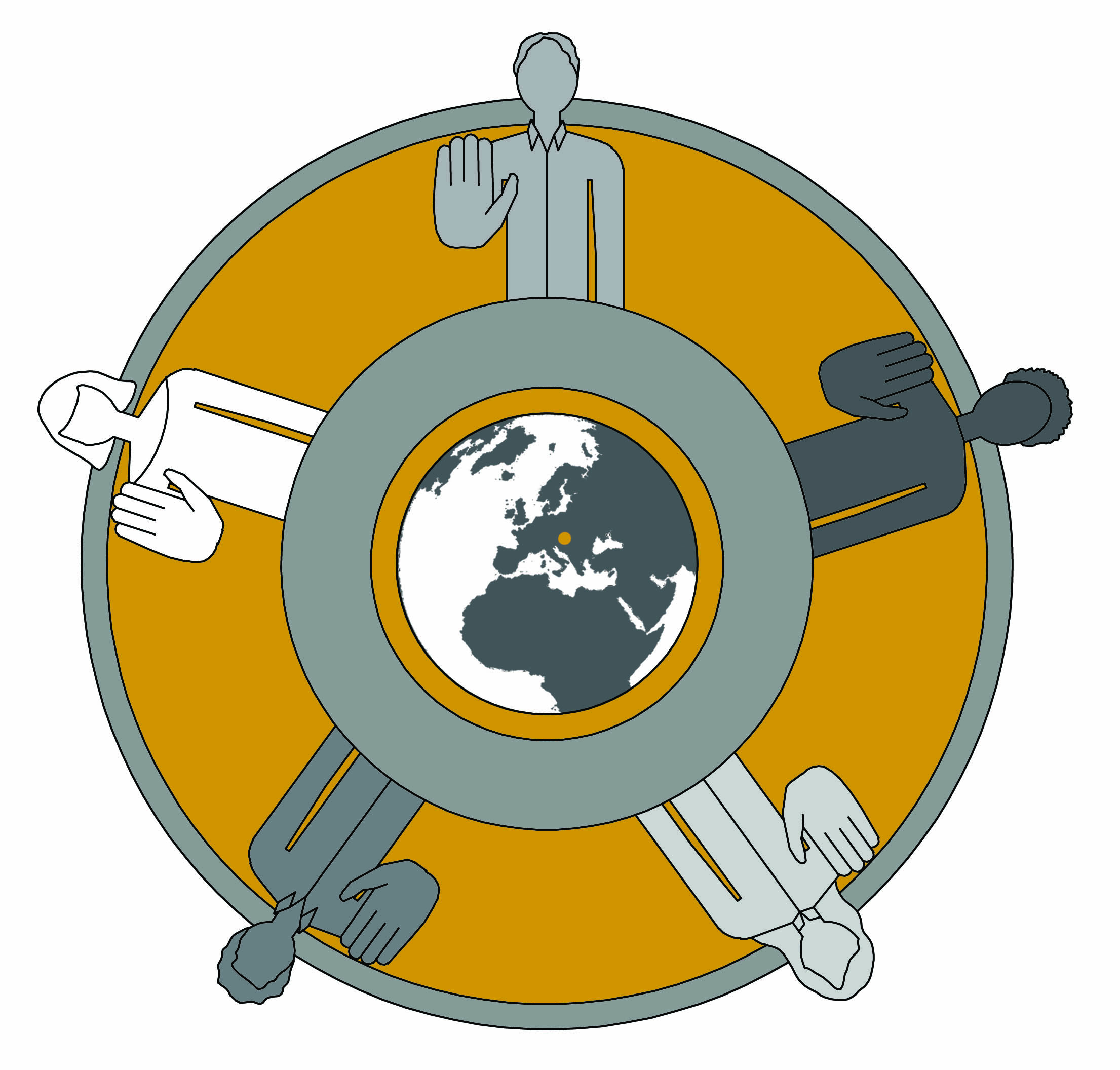 A warm welcome to the new interns of the Budapest Centre

The Budapest Centre for the International Prevention of Genocide and Mass Atrocities welcomes Matteo Arlacchi and Luigia D’Alessandro, who will cover the positions of Intern from September 2015. 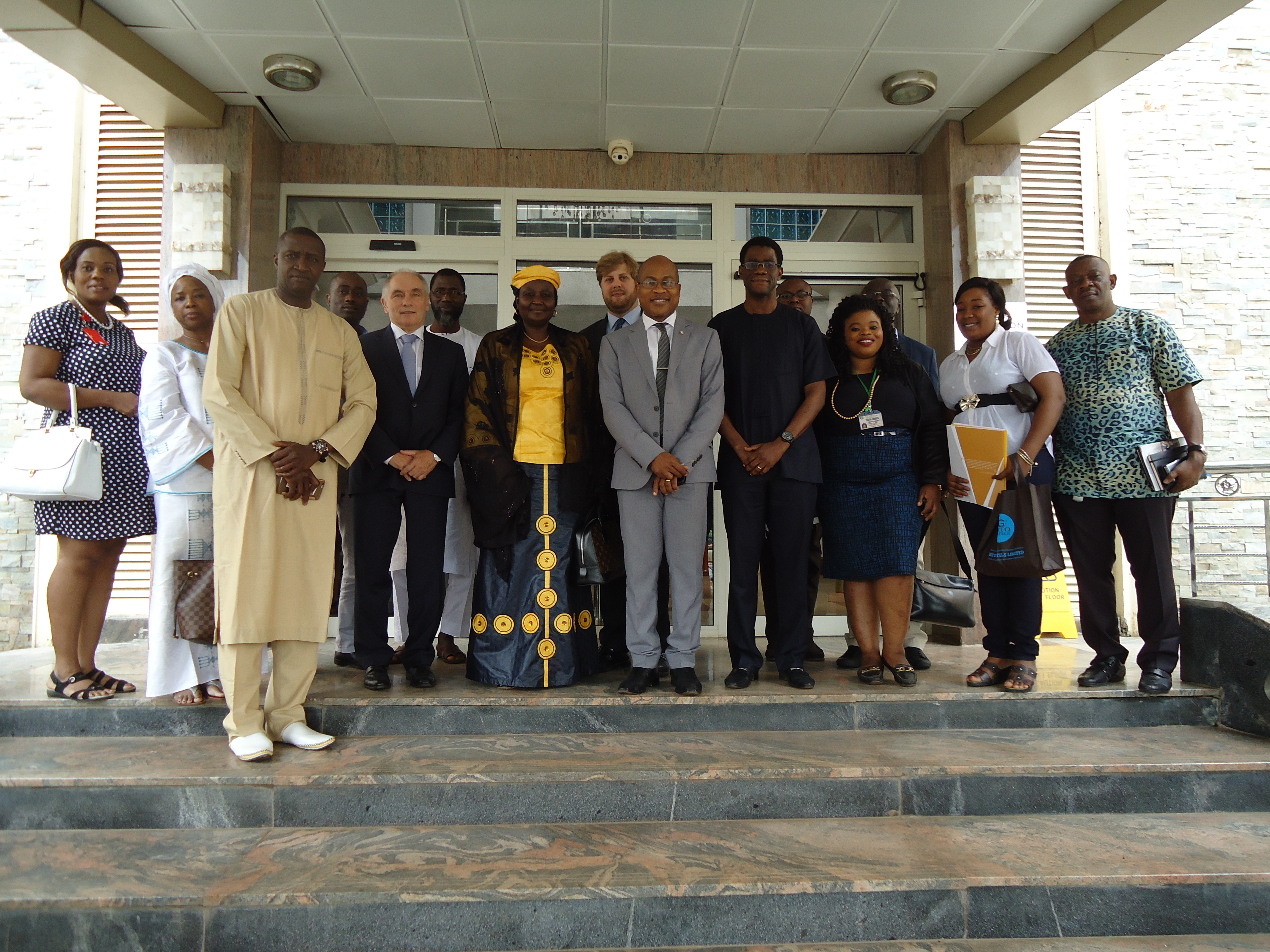 Abuja: major success for the first regional meeting of the African Task Force

On September 4th, the Budapest Centre met with key departments within ECOWAS to discuss the West African chapters of the African Task Force on the Prevention of Mass Atrocities. 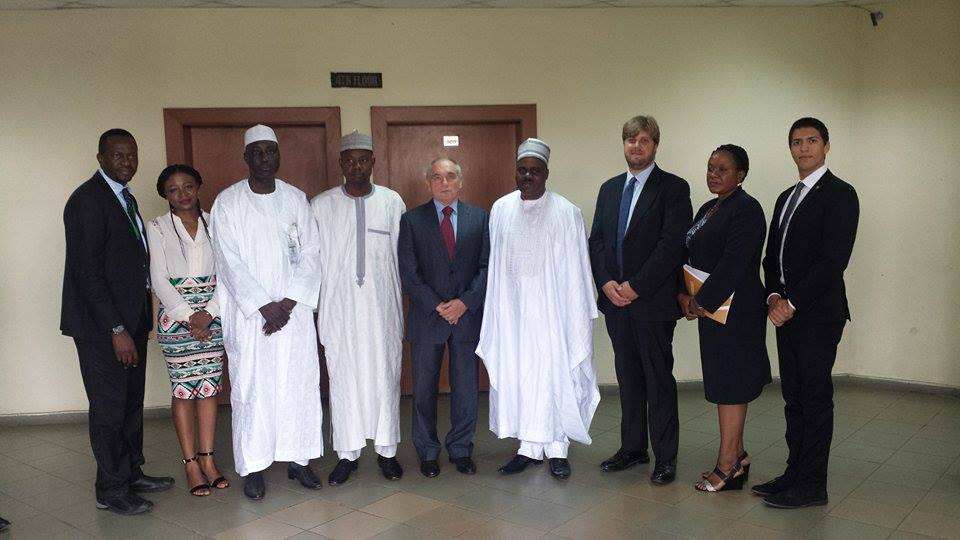 Abuja: Representatives of the BC meet National Human Rights Commission

On September 2nd, a delegation of the Budapest Centre composed by Gyorgy Tatar, Chair of the Budapest Centre, Enzo Maria Le Fevre Cervini, Director of Research and Cooperation, and Tommaso Trillò, Junior Researcher, met the National Human Rights Commission (NHRC) of Nigeria in its headquarters in Abuja. 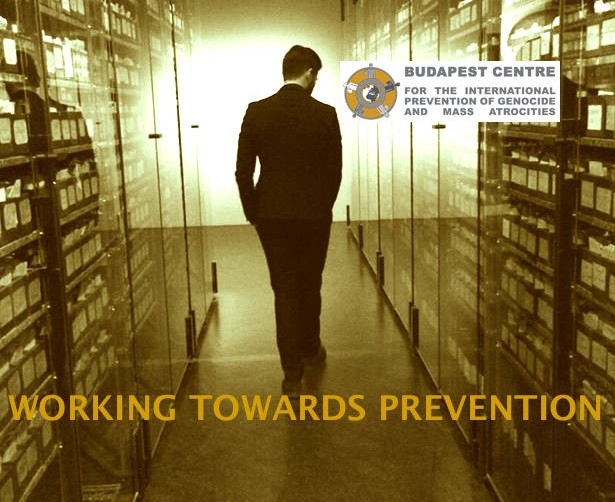 The Budapest Centre launches “Working towards Prevention”: a series of working papers on genocide and mass atrocity prevention