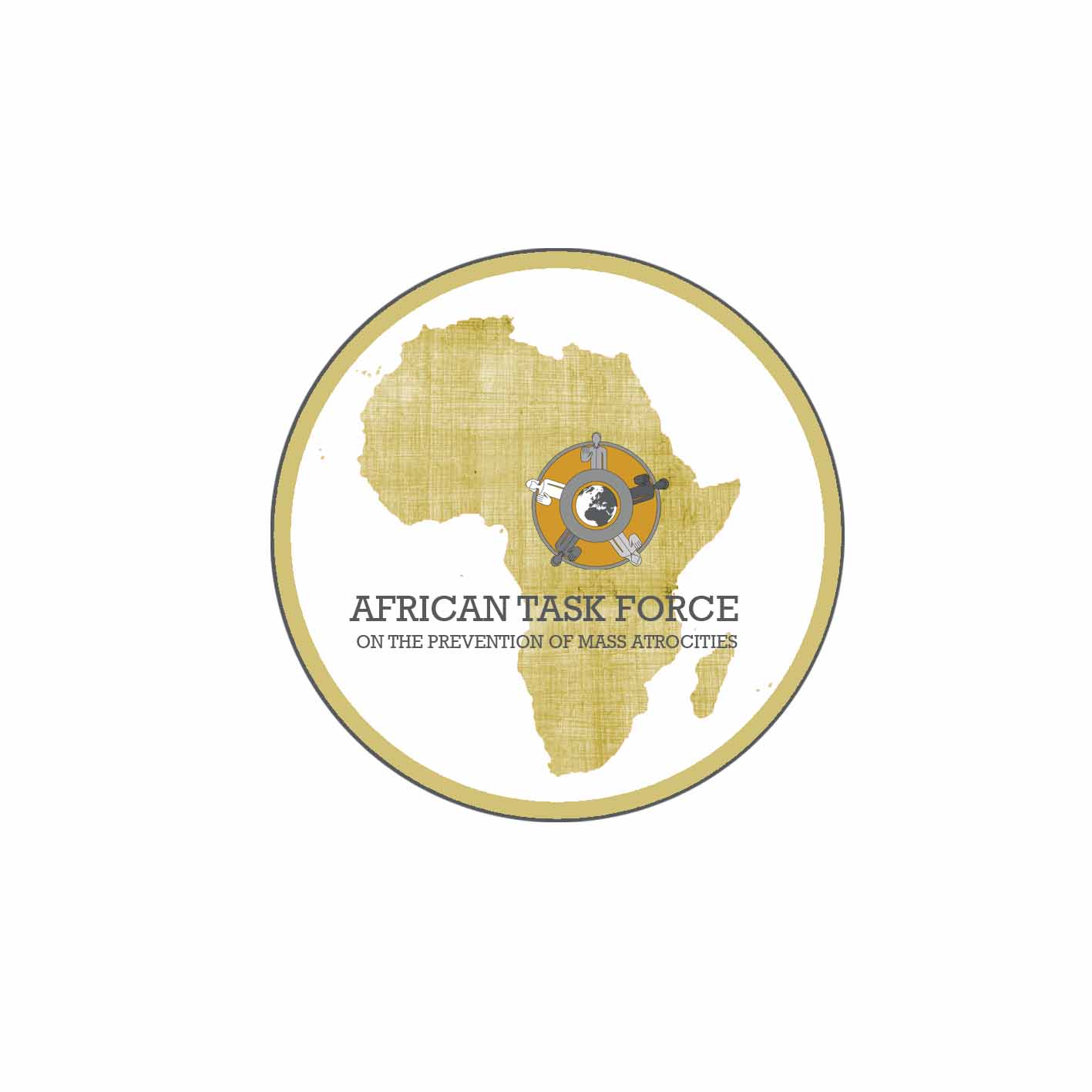 In the context of the African Task Force (ATF) initiative launched in 2015, on February 22nd the Budapest Centre convened a regional workshop in Nairobi with key representatives within the International Conference on the Great Lakes Region (ICGLR) and the Kenya National Committee on the Prevention of Genocide.

The purpose of the meeting was to take stock of the progress in the implementation of the Task Force and to discuss the present and future role of ICGLR in preventing mass atrocities in the region. The Budapest Centre was represented at the meeting by Gyorgy Tatar, Chair of the Centre, Amb. Liberata Mulamula, Member of the Board of Trustees and former ICGLR Executive Secretary, Mariella Pagliuca, Research Assistant, and Matteo Arlacchi, Assistant Project Officer. Mark Whitlock, Research Coordinator of the African Task Force, and Willy Nindorera, Senior Researcher of the African Task Force, were also present.

Gyorgy Tatar opened the workshop with an overview of the activities conducted by the Budapest Centre and provided a brief description of the current progress of the African Task Force. Dr. Tatar stressed the importance of promoting ownership of mass atrocities prevention policies within African national and regional political institutions, as well as the need to narrow the gap between early warning and early action mechanisms.

The floor was then given to Mark Whitlock, which provided a theoretical outline of the project with a specific focus on the difference between conflict prevention and mass atrocities prevention. Willy Nindorera was then called to present the preliminary findings from the Burundi case study. A lively discussion followed, in which participants shared their views on the current challenges facing the relevant political actors in implementing effective preventive measures in the Great Lakes region.

The Budapest Centre wishes to thank the ICGLR and the Kenya National Committee on the Prevention of Genocide for their availability in partaking in the meeting and for their renewed commitment in supporting the African Task Force and the mission of the Budapest Centre in general.

The Centre looks forward to continue working in close cooperation with the ICGLR in the context of the African Task Force and beyond.