Dr. György Tatár at the 2021 Security, Democracy and Cities conference 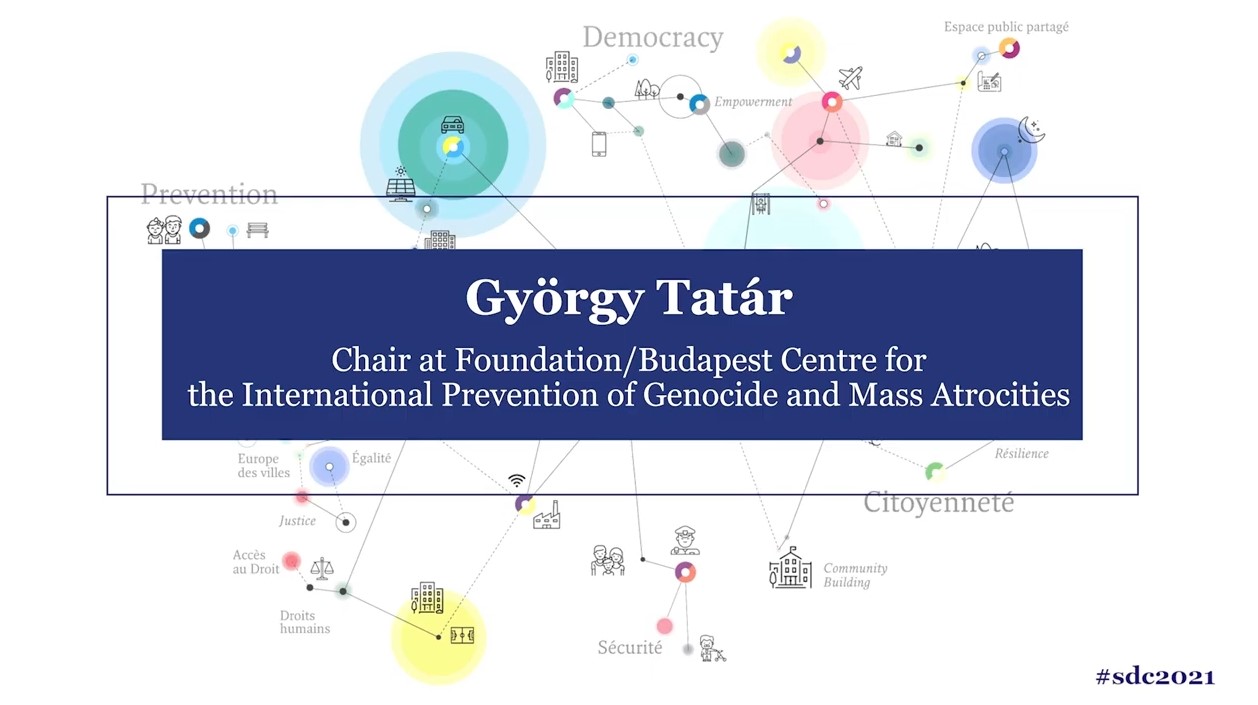 The Budapest Centre for Mass Atrocities Prevention is proud to share the interview to Dr. Gyorgy Tatar, the Director of the Centre and Chair of the Board of Trustees, at the 2021 EFUS conference on Security, Democracy and Cities.

We invite you to take a look at the interview here.

The Budapest Centre calls your attention to the newly published EPLO statement on The European Peace Facility: Minimising Significant Risks in Implementation.

You can find the document here.

We continue to enrich the content of our E-Youth Library and to present new videos, documents and podcasts on a wide range of topics every week.

You are kindly invited to visit the Library regularly.

We invite you to read the essay "What is at stake in handling the case of the Uyghurs?" prepared by the Director of the Centre, Dr. Gyorgy Tatar.

The Budapest Centre for Mass Atrocities Prevention thereby urges the International Community to take all appropriate measures discussed in the document to tackle the Uyghur Genocide and prevent further escalation. 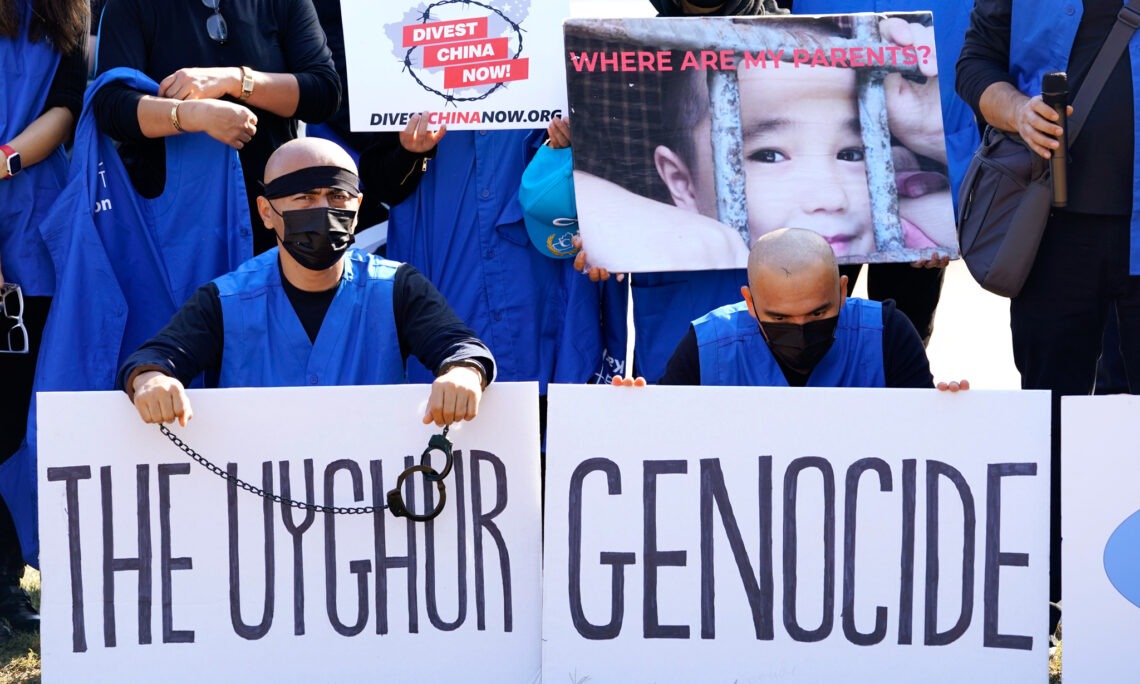 We are offering an internship position starting from June 15th for a minimum of 4 months.

You can find further information regarding the position and how to apply here.