Task Force on the European Union Prevention of Mass Atrocities

The Initiative to establish the Task Force was launched by the Budapest Centre to assess the capabilities of the European Union to prevent mass atrocities. The Task Force was co-chaired by Professor Christoph O. Meyer (King’s College London) and Professor Karen E. Smith (London School of Economics). It was made up of leading European academics, experts and practitioners and produced the ‘Report on EU and Prevention of Mass Atrocities’ which was released at a public event in March 2013 and presented directly to the European External Action Service (EEAS) and other key decision makers in EU institutions and Member State governments.


The core aim of the report was to review the existing tools of the European Union for the prevention of mass atrocities and make recommendations to optimize timely and adequate responses to emerging threats of mass atrocities.

African Regional Communities and the Prevention of Mass Atrocities

The African Task Force on the Prevention of Mass Atrocities (ATF) was an 18-month initiative of the Budapest Centre for Mass Atrocity Prevention, which analyzed the capacities of five regional organizations in the prevention of mass atrocities. The organizations were selected due to their existing peace and security mandates and architectures, their regional influence in addressing and preventing future crises, and their prior policy focus on the prevention of genocide. They were the following:

In the course of the study, the ATF has deployed a mass atrocity lens encompassing phenomena including war crimes, crimes against humanity, ethnic cleansing, genocide, and mass killing, with a particular interest in protecting civilians and non-combatants from violence. The analytical framework deployed in the research is based on three pillars of prevention, including early warning, the operational capacity to respond, and political will. This final report reflects the outcome of desk research and interviews conducted by the members of the task force, as well as the result of five subsequent workshops and bilateral interviews organized with the senior management of the relevant organizations in Africa.

We strongly encourage our visitors to take a look at this research, since it remains strikingly current and useful. Please download the document here, which is also available in French. Plus, you can retrieve further information on the Facebook page of the African Taskforce on the Prevention of Mass Atrocities.

ON POLITICAL POLARIZATION AND RIGHT-WING EXTREMISM 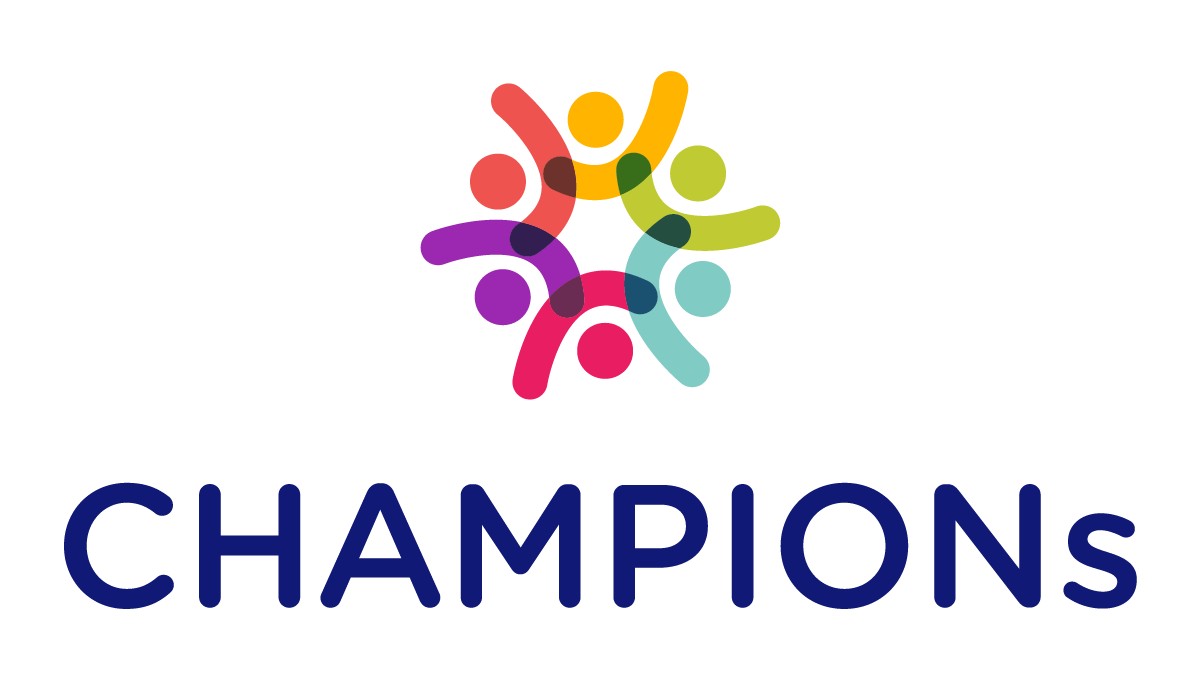 Factscheet: How Political Polarization and right-wing Radicalization manifest themselves

Reports and Documentations: Meet the CHAMPIONs

UN Peacekeeping animation - Security and rule of law in the field, UN

UN Peacekeeping: Challenges from the field today and tomorrow, UN

Why climate change is a threat to human rights, TED Talk

How We Become Genocidal: The Holocaust

The Struggle for Survival of the Roma People: Europe's Most Hated

Stories of the Kosovo War | Documentary 2019

The butcher of Bosnia (BBC)

Srebrenica Genocide: No Room for Denial (International Criminal Tribunal for the former Yugoslavia)

The Death of Yugoslavia

Rwanda, a story of a genocide foretold (France 24)

Why are schoolchildren being kidnapped in nigeria? l Start Here, Al Jazeera English

Why are they fighting in the central african republic? l Start Here, Al Jazeera English