V4 Task Force on the Prevention of Mass Atrocities 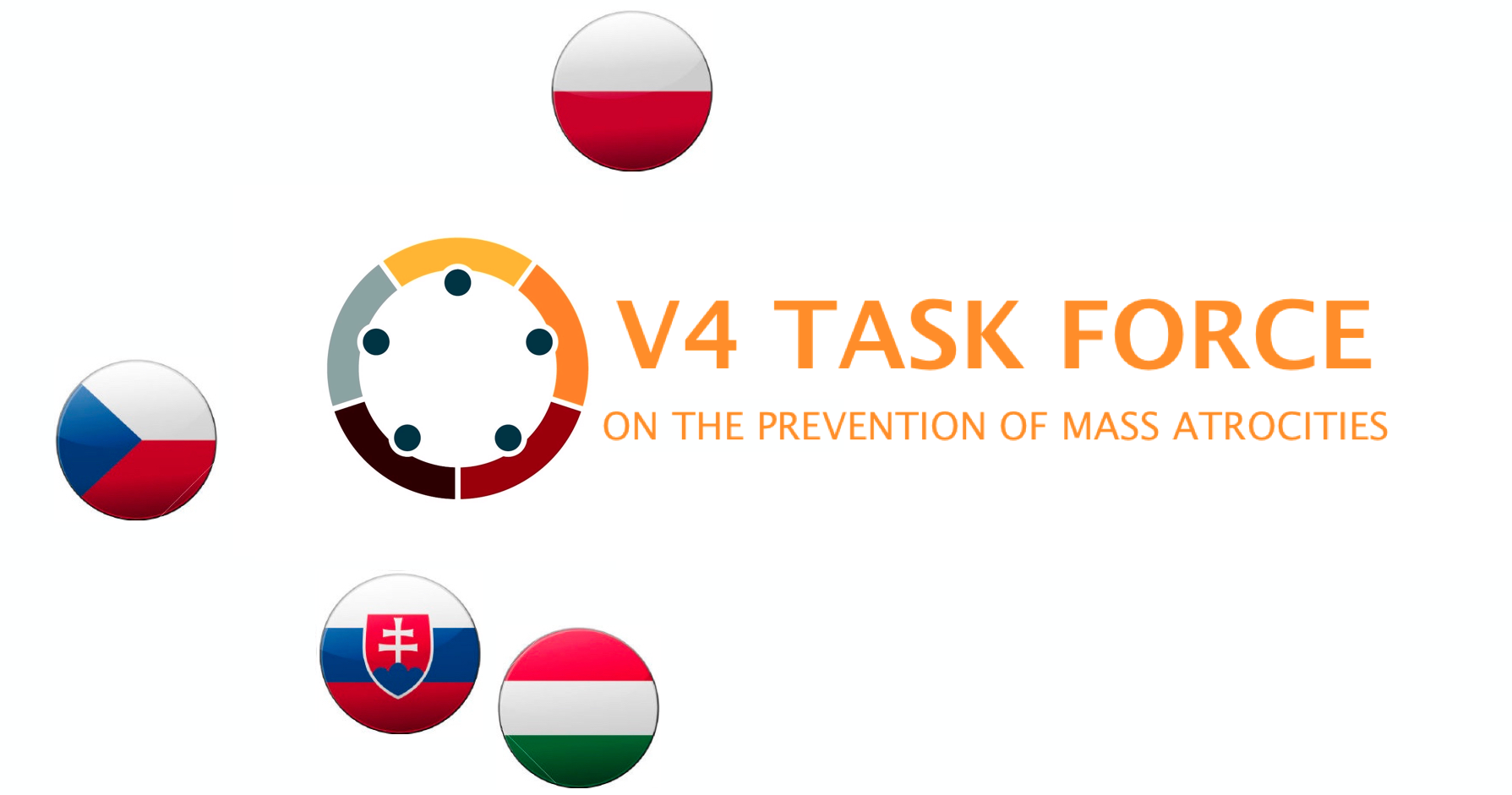 Based on the experience obtained in the V4 Countries during its four-semester V4 Prevention programme, the Budapest Centre continues its efforts to improve the capabilities and interactions of the Visegrad Group to prevent mass atrocities, to counter extremism and radicalization, and to address the impact of ongoing migratory flows on societal and political stability. By conducting a review of the capacities and capabilities, as well as the needs of the Visegrad Group, the mapping can increase public awareness of the risks and countering the challenges and contribute to improving the regional and national preventive power and collaboration.

The project aims to produce solid scientific research combined with the experience of practitioners on the V4 Countries’ capabilities to implement the RtoP in light of the new challenges, and to offer feasible recommendations.

“V4 Task Force on the Prevention of Mass Atrocities” envisions V4 national experts carrying out desk research to gather all available public and scientific information on the existing capabilities, skills, and shortcomings in the preventive architecture of the V4 Countries. The desk research will be followed by bilateral consultations with the practitioners to combine the theory with practice and make feasible recommendations for improvement. The outcomes of the national mapping exercise will include national reports and a set of draft recommendations shared and discussed with representatives of the concerned national stakeholders during roundtables. The national documents will be merged in a V4 Task Force Report and submitted to policymakers for follow-up.

The project is managed by the Budapest Centre for Mass Atrocities Prevention and supported by institutions and experts from Czech Republic, Hungary (Institute for Foreign Affairs and Trade – IFAT), Poland (University of Warsaw – NOHA), and Slovakia (Slovak Foreign Policy Association – SFPA).

The initiative is supported by the International Visegrad Fund

The Budapest Centre is cooperating with

Download the final report of the V4 Task Force