The adoption of the principle of the Responsibility to Protect (RtoP) in 2005 is an achievement of the liberal world order. In paying distinct attention to the protection of human rights and populations, including minorities, it is a triumph of multilateralism. It represents an important milestone on the road to “never again”.

“Trace of Human Tragedies: Perspective to the Future on Civic Activism” International Conference 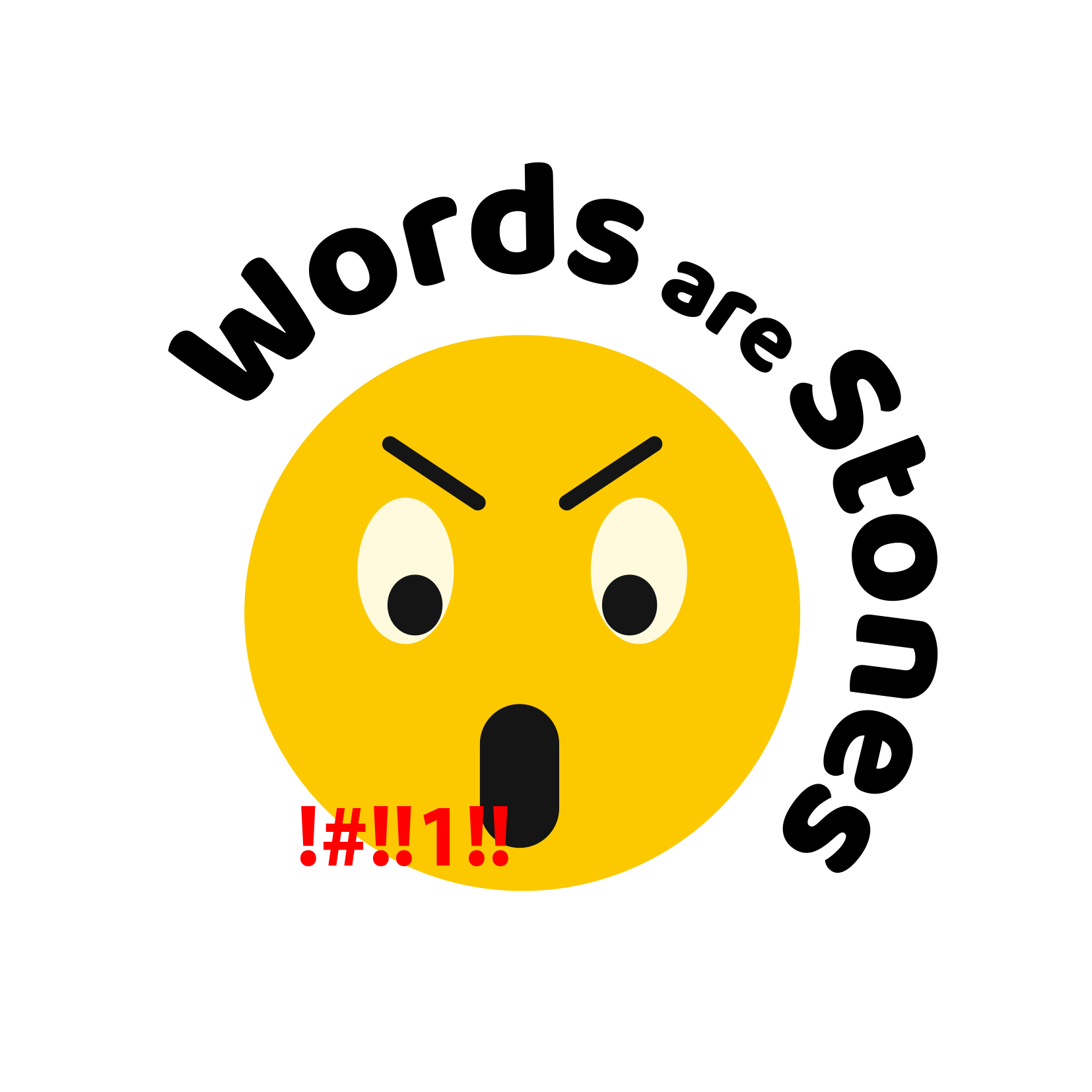 The world changes from day to day. Change is a constant phenomenon that must not be over or underestimated. It is almost impossible to forecast the intensity and length of emerging trends. The process may take years, even decades. Changes automatically impact the development and evolution of the identity of individuals and societies.

The Budapest Centre for Mass Atrocities Prevention releases its Statement to pay special tribute to Raphael Lemkin for his pioneering work and tireless struggle for the adoption of the Genocide Convention on 9 December 1948, as a direct response to the systematic and planned extermination of the Jewish people during the Holocaust as well as to the crimes committed by the Stalinist regime.

Save the date: the Budapest Centre Annual Event

Roundtable “Implementation of the Convention on the Prevention and Punishment of the Crime of Genocide” organized by the Budapest Centre for Mass Atrocities Prevention.

The Words are Stones Contest is open!

The Budapest Centre is pleased to announce that the Contest of the Words are Stones project is officially open!