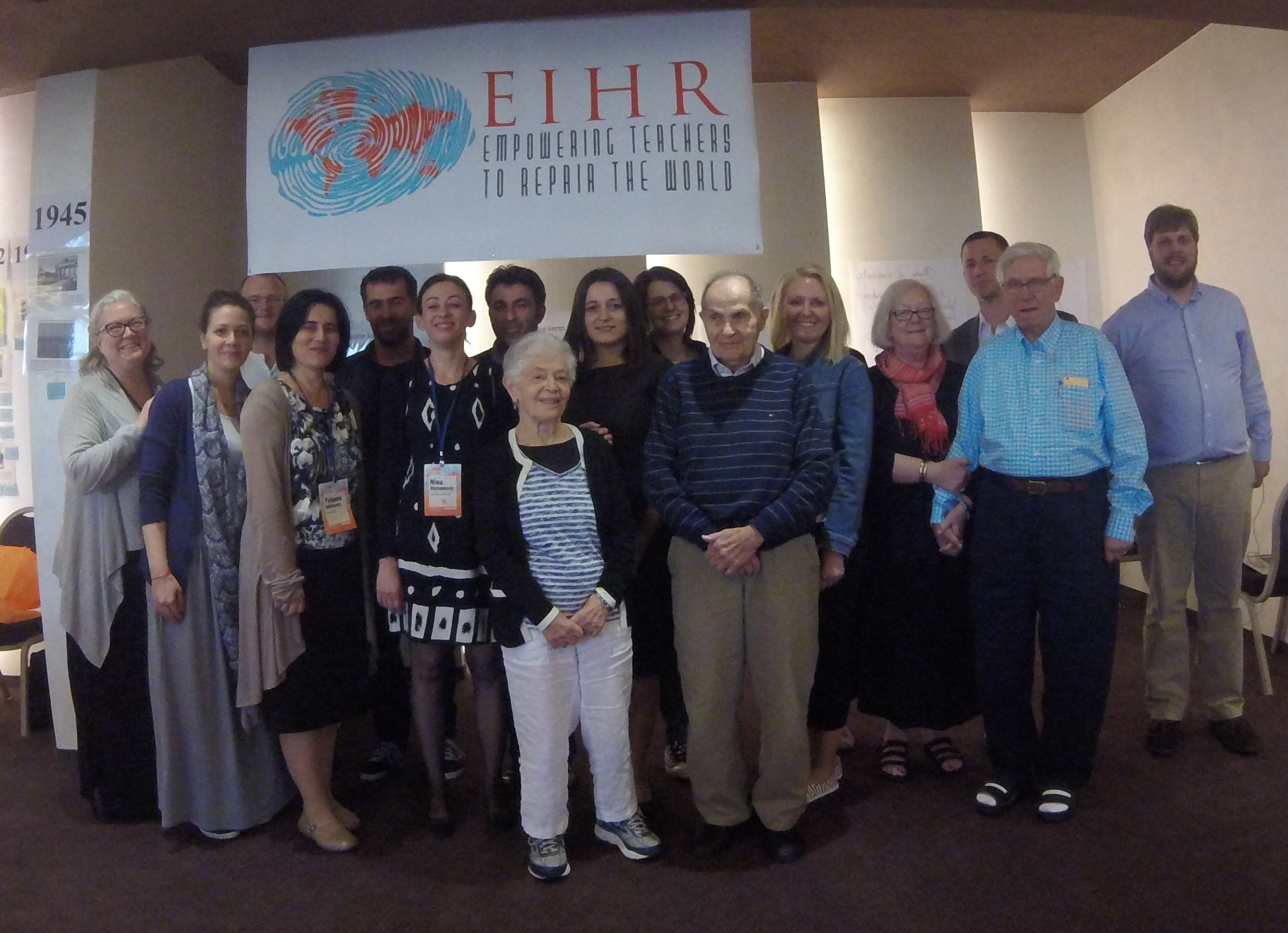 The Summit convened around 20 participants, including both individual researchers and representatives of educational institutions, universities, nongovernmental organizations, and international organizations coming from a variety of locations in Bosnia Herzegovina. The main objective of the Summit was to shape the organization of a 4-day workshop addressed to teachers and educational stakeholders.

The work sessions, workshops, and lectures of the Summit, which fostered dialogue and debate among all participants, aimed to: analyse existing tools and partners; create a doable and realistic curriculum for teachers; develop a logistical draft based on pedagogical guidelines for age groups; and offer a long-term teacher support. All participants raised issues concerning the possible guidelines to be applied in the Bosnian context, the identification of a universal definition of ‘Holocaust’ as well as the precision of the language when addressing specific events occurred throughout history, such as ‘concentration camps’, the need to translate statistics into people and to not evaluate numbers only, and the necessity to make responsible methodological choices. 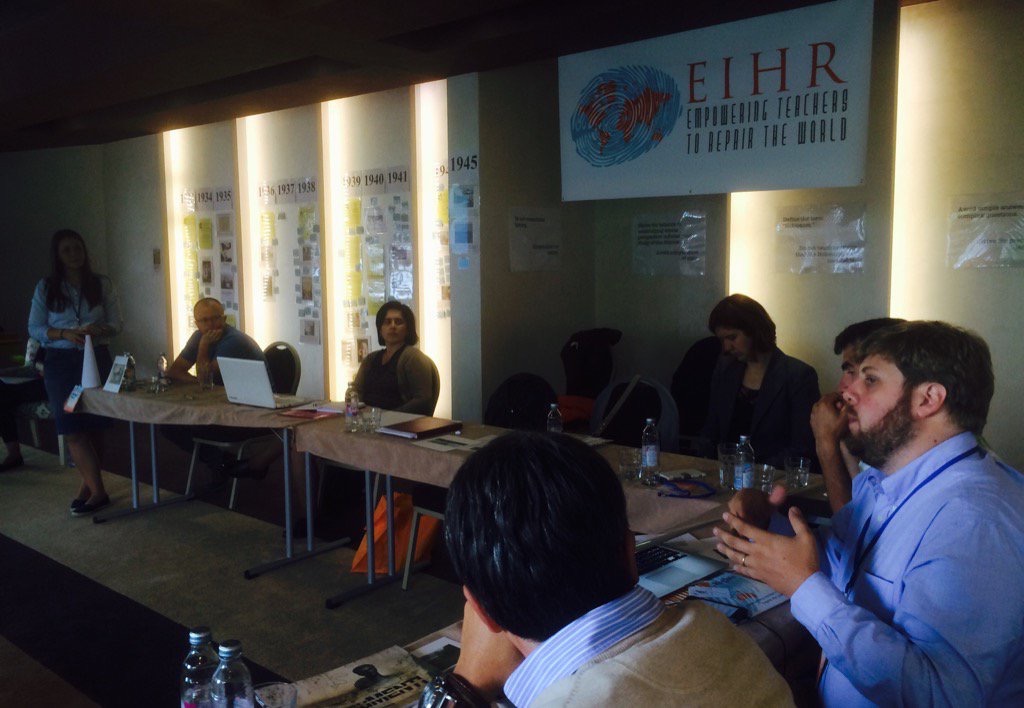 The Summit also included the projection of the Watchers of the Sky documentary and a debate on how it can be used in schools as part of teaching modules. All participants agreed that students should not see history as something determined that creates lack of compassion and empathy. Rather, it should inspire them to be engaged and to increase their willingness to contribute in making the difference. Another tool that was carefully examined during the Workshop Session V was the Outreach Lesson by the International Criminal Tribunal for the former Yugoslavia (ICTY). As core objective of all the activities proposed by the ICTY, the establishment of an individual responsibility meant as individual guilt is essential to lay down an effective strategy for change. Everyone should have the right to freely access information about serious human rights violations and, specifically, genocide. Hence, the ICTY proposed the creation of an info centre in Bosnia as outreach component that would provide Bosnians with the general access to specific databases dedicated to the study of genocide and the development of a culture of remembrance. 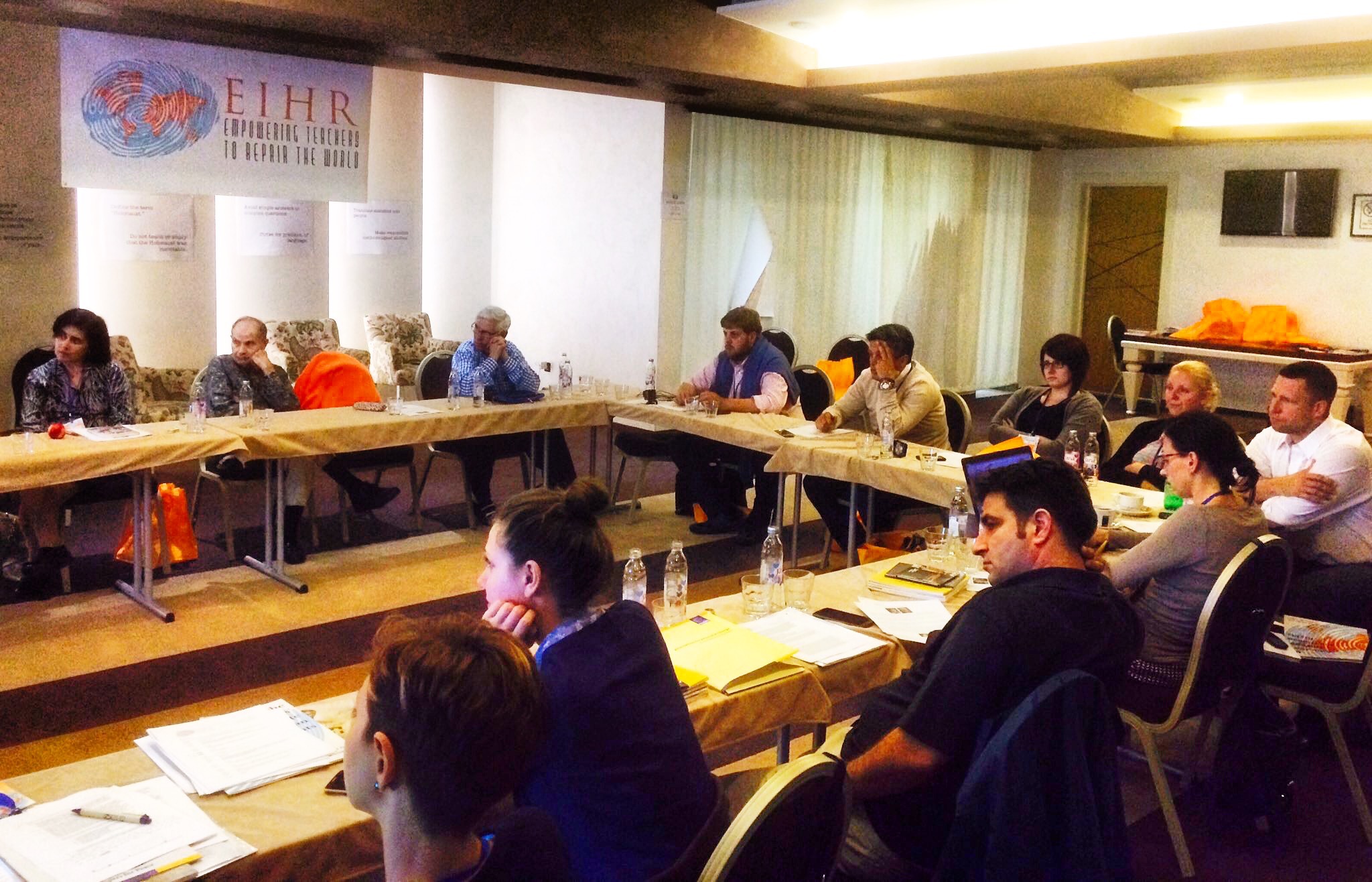 Another crucial issue raised during the Summit regards Bosnians’ lack of awareness about the meaning of peace, as it is mostly interpreted as the mere absence of war. As a result, the participants emphasized the need to develop a project aimed to broadcast stories of moral courage, highlighting the difficulties and the challenges that people experiencing genocide or other crimes against humanity have faced, as well as their troubles in rebuilding a united and peaceful society. Nongovernmental organizations should play a key role in carrying out the aforementioned project, although people’s trust in the NGO sector is still weak. 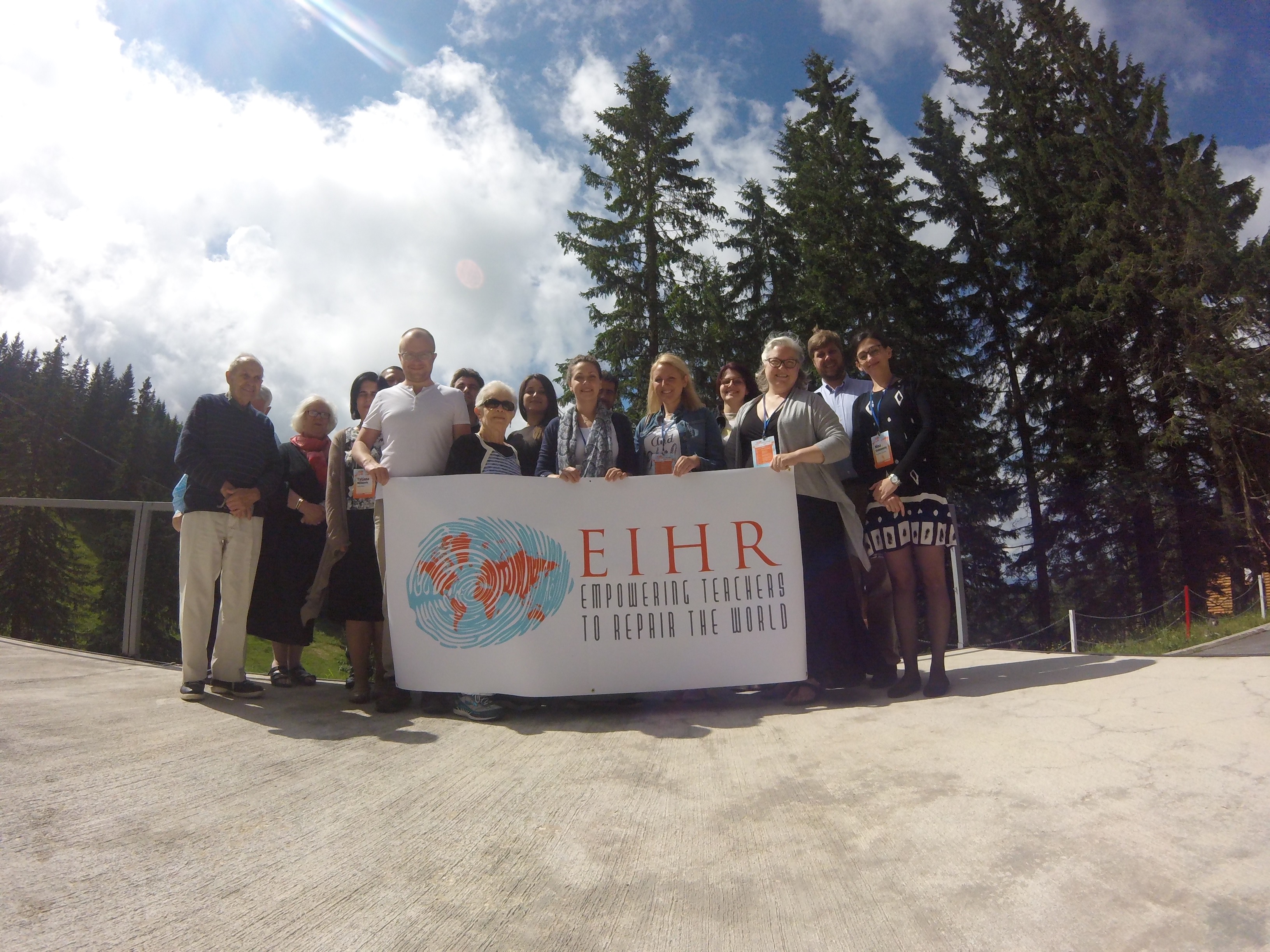 After contributing to the Summit by evaluating the power of both commemoration and photography in engaging a possible target audience to promote change, the participants reviewed all lesson demonstrations, drawing concrete conclusions to be implemented in the short-time period. The most relevant points that emerged from the session included: the focus on peace education (genocide will be tackled in the analysis of historical events) and on values; the identification of a target audience (the most suitable proposal was to train teachers of 12-22-year-old students); the creation of a detailed timeline; the implementation of the MonumentInMotion (memory work together with monuments and their emotional impact) as it represents an opportunity to deal with history in a multi-perspective way; the projection of the Watchers of the Sky documentary; and the presentation of the so-called Ordinary Heroes, who could foster the self-identification of students with victims or survivors.

Based on the established objectives, the participants recognized some potential threats that could affect the expected results of the project. Within the Bosnian borders, 14 Ministries of Education should give permission to modify extant teaching curricula and introduce sensitive topics such as the one of the Holocaust. Existing Bosnian regulations and restrictions should be respected. Examples may concern the word ‘genocide’, as it cannot be used when referring to what happened in Srebrenica, as well as the impossibilities to teach 90ies wars in primary and secondary schools. Additionally, teachers in Bosnia should prioritize the values they would learn in the workshop, risking their employment, as there is a high percentage of possibility that not all Ministry of Education would embrace the project. Hence, securing political will becomes crucial for the realization of the planned activities and for the achievement of the pre-established objectives.

Before the conclusion of the Summit, all participants agreed on the necessity to meet each other in the near future to develop the methodology of the project and to write its proposal, as well as to coordinate and planning the activities included in the workshop; to enhance the sustainability of the project; and to propose a clear timeline and strategies to accomplish the aforementioned goals.