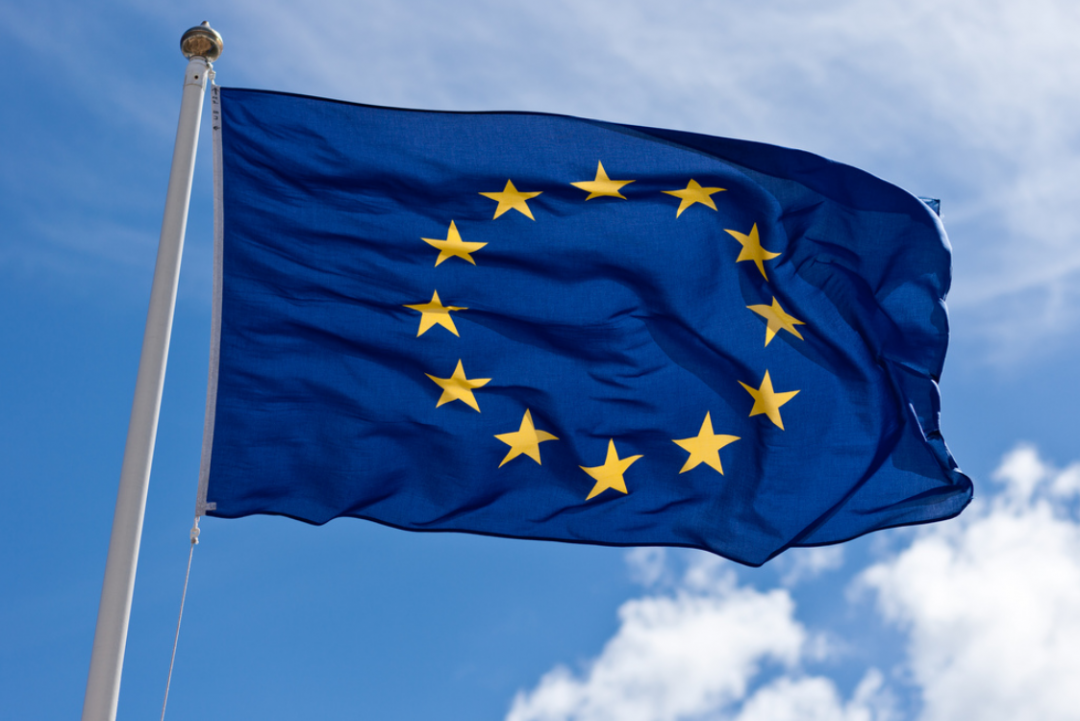 In July 4, 2016, Istituto Affari Internazionali (IAI), in collaboration with Friedrich-Ebert Stiftung (FES), organized an expert seminar on “Europe’s Strategic Options in the Mediterranean.” The event was divided into four different sessions, each of them addressing a key issue that the European Union (EU) and its Member States (MS) have been facing in the Mediterranean region and proposing viable options to foster development in Europe.

The seminar started with the welcome remarks of Ettore Greco, Director of IAI, who clearly illustrated the main objectives of the event: assessing current EU challenges; discussing the role of EU and its impact on the development of Europe; analysing the Libyan and Syrian conflict with a focus on the similar obstacles that affected both fragile situations; addressing the role of violent extremism; evaluating the effectiveness of sustainability of few EU initiatives to tackle the phenomenon of migration, pointing out their advantages and disadvantages; discussing on the existing articulated plan , which has been difficult to implement due to the lack of unanimity among EUMS; increasing collaboration and sharing of best practises to foster cooperation in the fight against terrorism and extremism; and examining the key points addressed in the seminar to raise awareness about the active role of EU in the Mediterranean region. After his introduction, Ernst Hillebrand, Director of FES, provided a general overview, from the German point of view, of the actual Mediterranean crisis.

Ernst Hillebrand introduced the first panel of the expert seminar on “The Libyan and Syrian conflicts: Domestic and regional perspectives,” in which Silvia Colombo, Senior Fellow of IAI, Stefano Count, Italian Ministry of Defence, Andreas Krüger, representative of the Berlin Federal Foreign Office, and Claudia Gazzini, Representative of the Tripoli/Rome International Crisis Group examined both the conflicts, addressing a variety of issues. When discussing about Libya, it emerged that there is a huge necessity to tackle four main challenges, which have been influencing the country negatively, namely: the lack of government stability, the huge gap between East and West, the threats of ISIS and international terrorism, and the humanitarian migratory flows. As Mr. Cont pointed out, the EU should develop four specific strategies to improve the fragile conditions of Libya. Most importantly, the EU should foster the Libyan government empowerment, reduce the gap between East and West, make more efforts to promote sustainable peace and security, and guarantee an equal distribution of resources. Indeed, once the Libyan environment is secure, the EU would find more opportunities to implement efficient strategies to increase political authority and stability. Furthermore, the international community should provide Libyans with “what” they need and “when” they need it, as well as push for the creation of a Libyan army made of trained fighters and combatants to improve the strengths and skills of the army. Medical assistance should be offered as well. During the debate on Syria, it was highlighted that the country has been facing a more challenging and fragile situation than Libya. Mr. Krüger stressed that both US and Russia are currently discussing to come up with a possible political framework that would enable the emergence of a political process in the country. He also added that there is a necessity to better understand the role of Iran in the MENA region.

The second session of the seminar, “Managing migration across the Mediterranean: National and European policy responses,” was carried out by Ernst Hillebrand, Ferruccio Pastore, representative of the International and European Forum on Migration Research, Pascal Brice, representative of the Office Français de Protection des Réfugiés et Apatrides (OFPRA), and Michael Tetzlaff, Berlin Federal Ministry of the Interior. All the panellists agreed on the dramatic situation that Europe has been facing, as both the Schengen and Dublin Convention collapsed and Brexit created a split all over the Union, affecting the ongoing crisis and instability. Additionally, a discussion on the Italian role in addressing the current migratory pressures took place. Mr. Pastore addressed the key points of the issue and conducted a careful analysis of the EU nowadays: migration is not an Italian problem, but a European priority at the top level; refugee relocation has been the first European concern, but it has clearly failed; there is a need to develop medium and long-term strategies concerning a drastic change of existing political narratives on migration; by shifting its approach, Germany has demonstrated that a top-down action can strongly affect the trend of migration; and that more engagement with the African continent and, more specifically, with the migrants’ countries of origin is required. The panellists also emphasized the necessity to foster a multisector cooperation among EUMS aimed at creating an outsourcing of protection and integration of refugees. The example of Morocco was brought up concerning the legalization of illegal migrants in the country. The “EU Global Compact” should be open to the globe to make more space for operational policies to develop. There is also the intention to upgrade the pool of resources available for migration causes, although no changes will be applied on the EU budget. A heated debate rose on the nexus between development and migration: many scholars believe that development does not stop migration, but it rather generates it. Hence, more patience, comprehension, and political will are needed and expected. Mr. Tetzlaff contributed to the session by providing details from the German agenda on the ongoing migratory flows. He claimed that Germany recognizes the need for decisive action and for the development of a coherent strategy that combines different measures. Specifically, the objectives of the new agenda includes: maximization of existing tools for managing migration; reinforcement of the EU-Turkey agreement, as it might be an innovative tool that could be successful; effective protection of external water to guarantee migrants’ registration and stop illegal migration; more opportunities for migrants to both study and work; implementation of the EU asylum system to uniform existing standards for relocation and asylum procedures; development of returning policies for migrants; building of capacities for ensuring refugees in water; intensification of cooperation for returning migrants and/or for their integration; incentives for countries of origin (both positive and negative – “more for more” and “less for less”); and need to address the root causes of both migration and forced displacement. On their side, Mr. Brice and Jean- François Daguzan, representative of the Fondation pour la Recherce Stratégique (FRS), referred to the issue of migration in Calais, as France only hosts an average of 10,000 Syrian refugees who usually stop in Calais before leaving for the United Kingdom.

Bibi van Ginkel, representative of the Institute of International Relations “Clingendael,” and Pascal Boniface, representative of the Institut de Relations Internationales et Stratégique (IRIS), lead the third session of the event, “Extremism and terrorism from and in the Mediterranean region: Drivers and responses.” Ms van Ginkel addressed the two issues by adopting a specific methodology based on quantitative data. After conducting a quantitative data analysis, she emphasized the weaknesses of the EU in countering both terrorism and extremism, stressing out the need for a preventive action, although the implementation of preventive policies is still lacking, the design of a reporting system to counter terrorism, which should include EU existing measures, and the relevance of civil society actors in pushing EUMS to implement existing policies. Mr. Boniface, instead, highlighted the necessity for military intervention in Palestine to stop terrorism because, he said, “EUMS should acknowledge that Europe is at war.”

During the last session, “Towards a more pro-active European engagement with the Mediterranean region,” Mr. Daguzan and Anna Maria Kellner, representative of the FES, summarized the key points emerged from the seminar and reinforced the need for collaboration and cooperation among EUMS, as well as EUMS and civil society actors, in tackling ongoing challenges. Short-term solutions should be supported by medium and long-term strategies to eradicate the aforementioned issues and, most importantly, to prevent their future occurrence.