Ambassador Salah S. Hammad, representing the Political Affairs Department of the African Union Commission, opened the workshop by remarking the pivotal importance of the Budapest Centre initiative for the African continent.

The purpose of the meeting was to take stock of the progress in the implementation of the Task Force and to discuss the present and future role of AU in preventing mass atrocities in the region. The Budapest Centre was represented at the meeting by G. Tatar, Chair of the Centre, E. M. Le Fevre, Director of Research and Cooperation, M. Whitlock, Research coordinator of the ATF, I. Wani, Senior Researcher of ATF, and A. Buscicchio, Junior Researcher of the Centre.

The following debate engaged all the participants, allowing a constructive and lively dialogue, in which the participants shared their views on the current challenges facing the relevant political actors in implementing effective preventive measures at regional, national, and continental level. 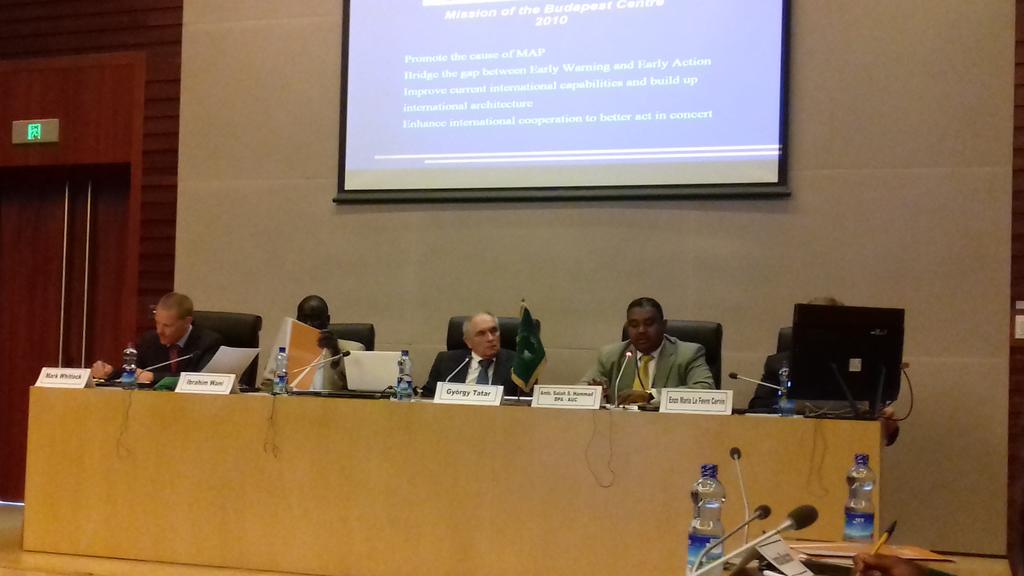 As conclusion of the event, the BCMAP met Dr. Khabele Matlosa, Director of the Department of Political Affairs, and discussed the terms of the Memorandum of Understanding between the two organizations, and the possibility of a meeting in Budapest to consider further details. 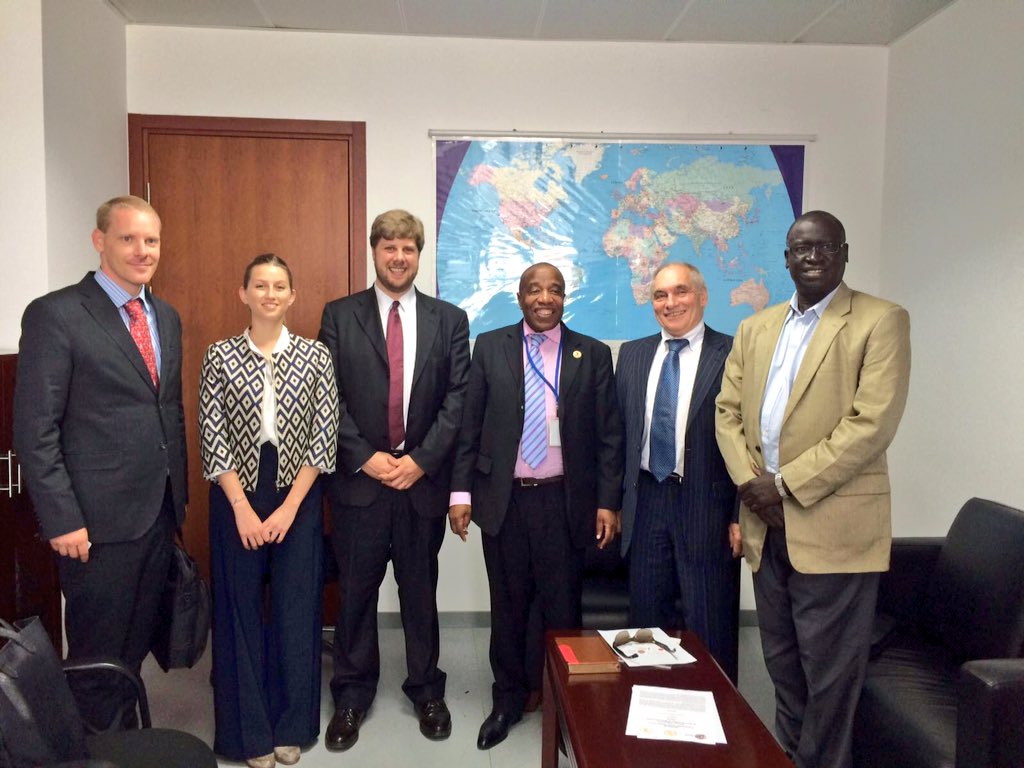 The Centre looks forward to a fruitful cooperation within the context of the African Task Force and beyond.