The BC Director of Research and Cooperation @the Presentation of "I Mizrahim in Israele. La storia degli ebrei dei paesi islamici (1948-1977)"

In March 14th, Prof. Enzo Le Fevre, Director of Research and Cooperation of the Budapest Centre for the International Prevention of Genocide and Mass Atrocities, contributed to the presentation of Claudia de Martino’s book, which is entitled I mizrahim in Israele. La storia degli ebrei dei paesi islamici (1948-1977).

Susanna Sinigaglia, author of Ebrei arabi, terzo incomodo?, and Elena Dini, who received a Certificate in interreligious studies from Pontif. Univ. Angelicum, intervened in the discussion, which was moderated by Anna Bozzo, Università Roma Tre.

Claudia de Martino’s book highlights the Mizrahim’s story since the foundation of Israel to 1977, which was the year of the political victory of the “Second Israel” because it represented the victory of the Arab world. Throughout the book, the author shows the evolution of the Israelian society and the obstacles it faced in integrating the oriental Jews. Through a deep and careful analysis, the book illustrates why Israel cannot be completely defined as a Western country. 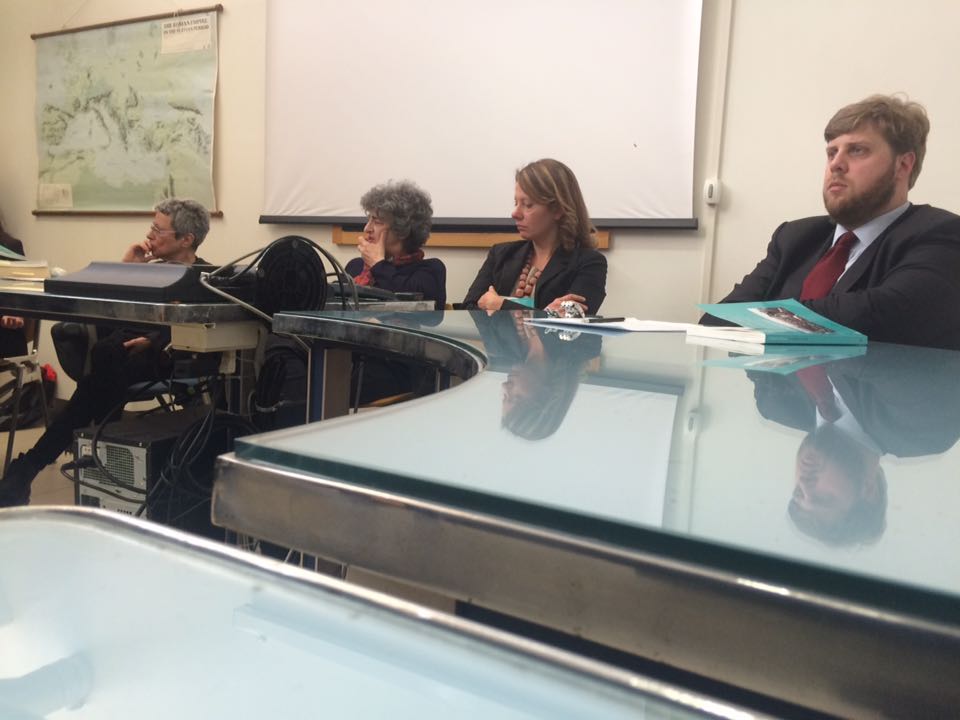