BC Delegation partakes in the VIII Budapest Human Rights Forum 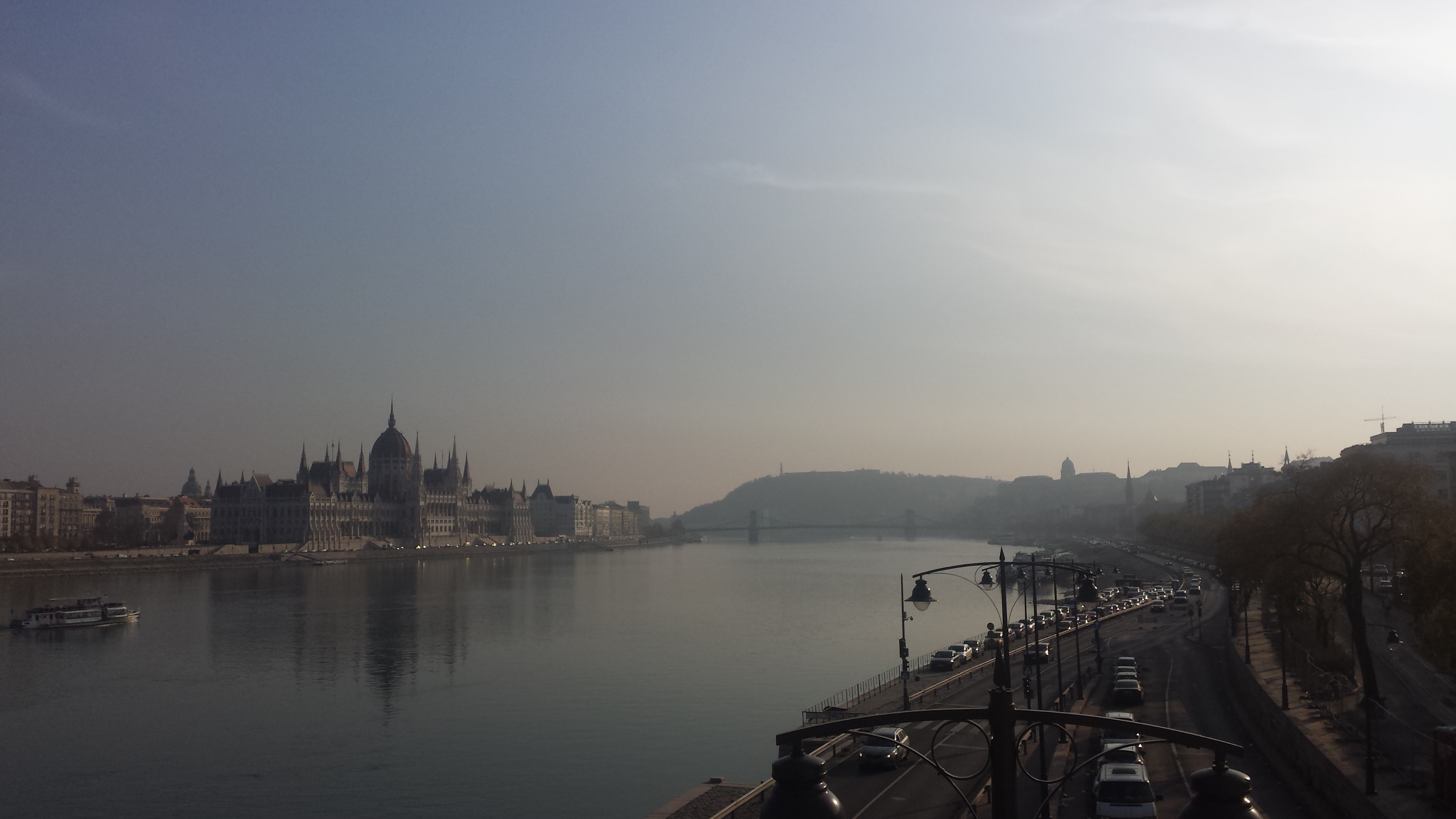 On 12-13 November, a delegation of the Budapest Centre participated in the VIII Budapest Human Rights Forum.

Gyorgy Tatar, Chair of the Budapest Centre, and Tommaso Trillò, Junior Researcher, were present at the event. The event was organized by the Hungarian Ministry of Foreign Affairs and Trade, and featured a wide array of distinguished speakers that presented their views and work in the field of human rights from various thematic perspectives.

The opening session was followed by a panel on practical experiences in the implementation of international human rights obligations in the context of the Universal Periodic Review. The first day of the Forum was completed with a panel on the role of business enterprises in the human rights architecture.

The second day of the event featured two panels, respectively covering the topics of media representation of minorities and the nexus between sustainable development and human rights.

Throughout the event, Tatar and Trillò ceased the opportunity to take the word and put forward the view of the Budapest Centre on a wide array of issues and, most prominently, on the role of journalists and media in preventing mass atrocities, which is a topic covered by the Centre in its pre-event to the Human Rights Forum.

The Budapest Centre wishes to thank the Hungarian Ministry of Foreign Affairs and Trade for organizing the Budapest Human Rights Forum, and looks forward to future editions of the event.