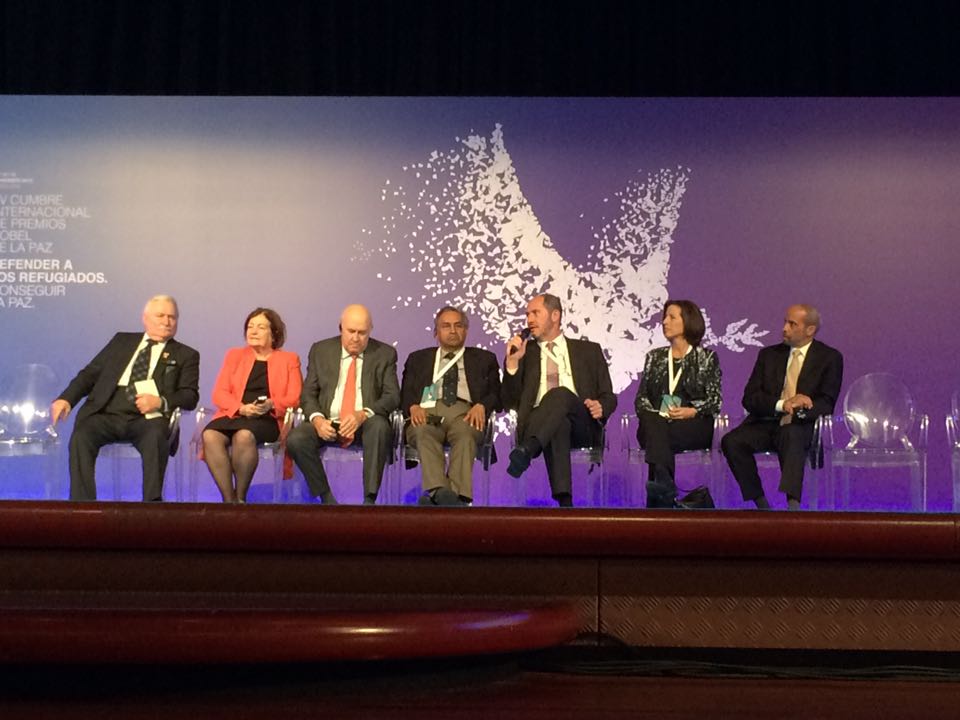 From the 13th to the 15th of November, the city of Barcelona hosted the XV World Summit of Nobel Peace Laureates, a global event promoting international peace campaigns and initiatives and developing concrete proposals to tackle the planet’s emergencies for a world without violence. Luigia D’Alessandro, Junior Project Assistant at the Budapest, attended the Summit and actively contributed to the drawing up of the Youth Declaration aimed at assessing the role of youth in the implementation of the Sustainable Development Goals of the new Agenda 2030. 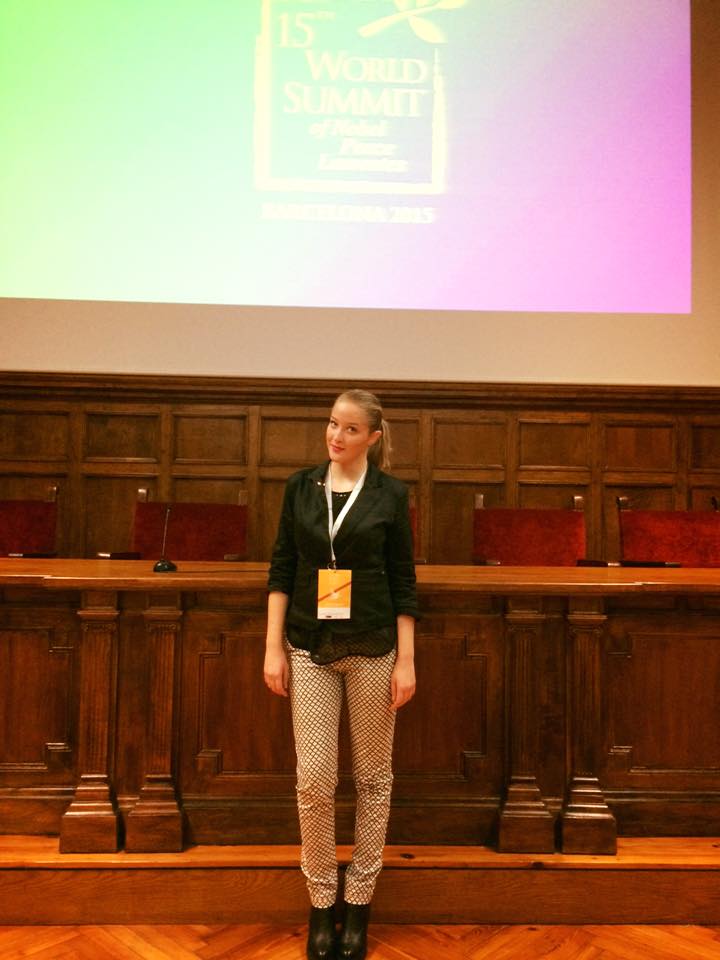 The XV World Summit of Nobel Peace Laureates, which for the year 2015 focused on the refugee crisis, involved the participation of many Nobel Peace Laureates who, from being ordinary people, decided to stand up and make the difference. More than 500 students and members of global organizations had the opportunity to meet the Laureates during the several workshops and directly engage with them. Thanks to the support of both LUISS Guido Carli and the Permanent Secretariat (PERMSEC), the Summit represented an inspiring and motivational event for all the students attending it. 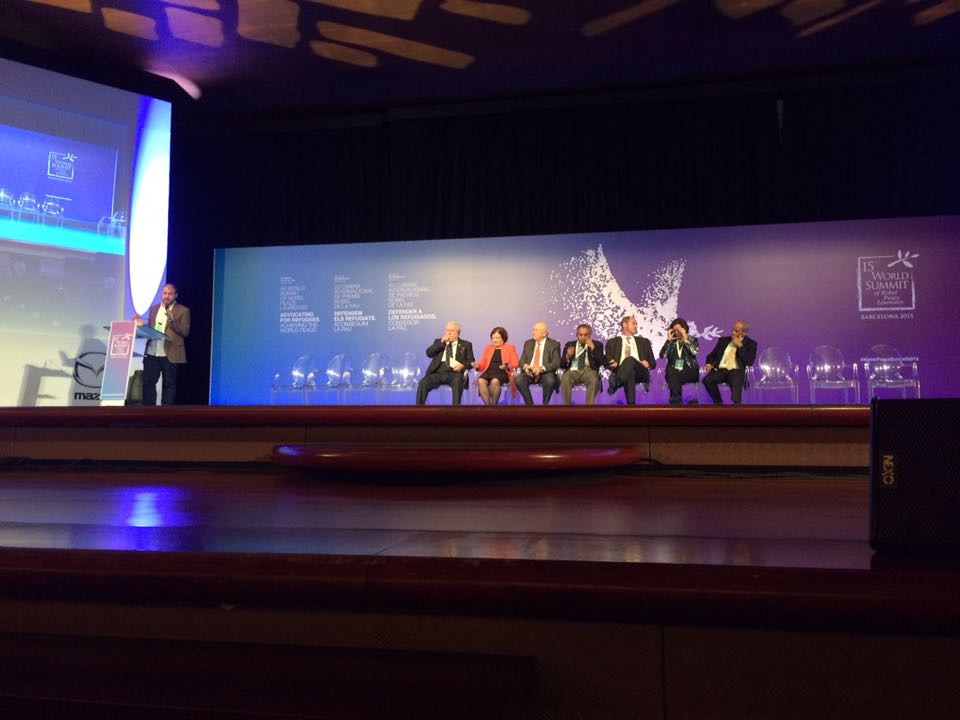 The main message of the entire Summit was summarized by Jody Williams in a powerful statement: “Stand up and act because peace is achieved when everyone of us takes responsibility to provide for it.” Quoting the Dalai Lama, Cristina Gallach, UN Representative, complemented this message with a call for gender equality by stating that “Men have messed up the world for many years, now let us hand it to women, and fix it right.


As written in the Final Declaration of the XV World Summit of Nobel Peace Laureates, the achievement of the new Sustainable Development Goals can represent a solution for the refugee crisis as well as for the majority of the other global challenges. As Tawakkol Karman said during her workshop entitled The Role of Youth in the SDGs, “Our world is like a painting; what is a painting without colors?” Appreciating cultural and religious differences among individuals is the first step towards the achievement of sustainable peace. At the end, we share one most important value that makes us all equal: humanity.