The Youth Consultation was hosted by the LUISS school of Government, and represented a preliminary event to gather the voice of young people from all over the world in sight of the World Humanitarian Summit, a United Nations Secretary-General event set for May 2016. The consultations are part of the process coordinated by the United Nations Office for the Coordination of Humanitarian Affairs (UN OCHA). Francesco Galtieri, Chief of the Peace Programming Section at UN Volunteers, chaired the event. 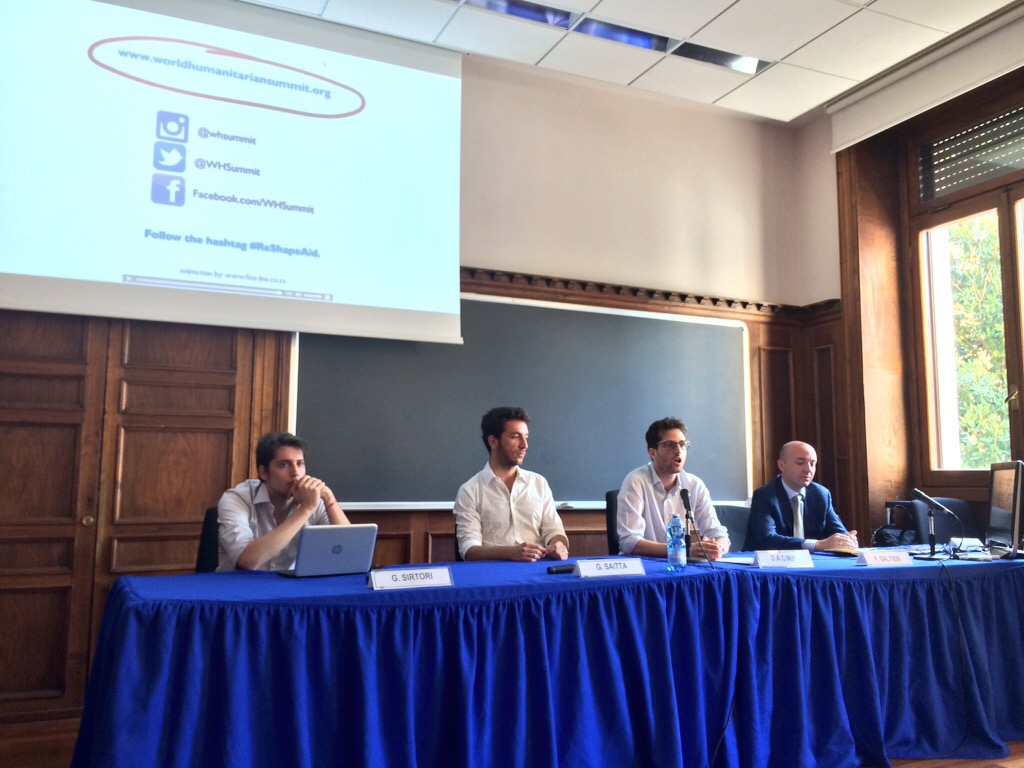 Le Fevre and Trillò actively participated to the event, sharing their expertise and promoting the views of the Centre regarding possible ways to make humanitarian intervention more efficient. 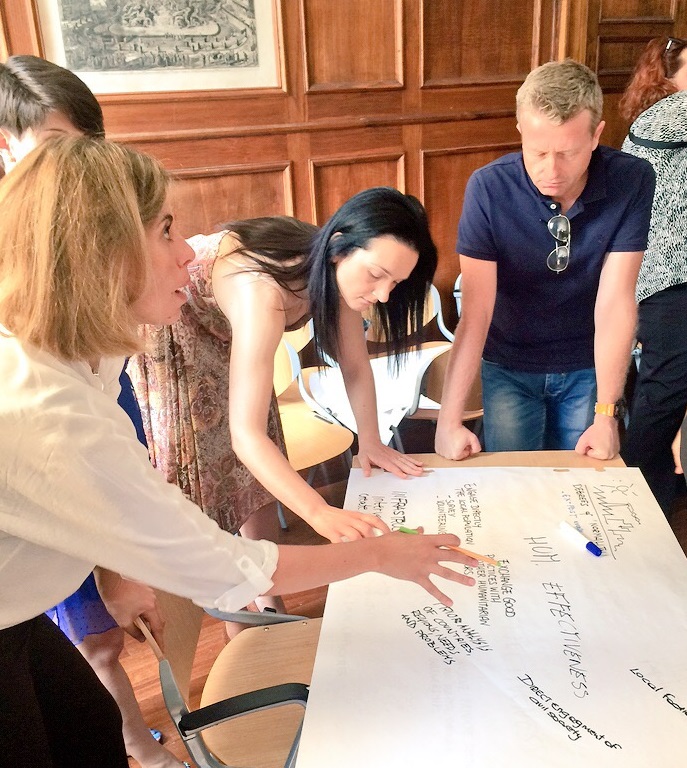 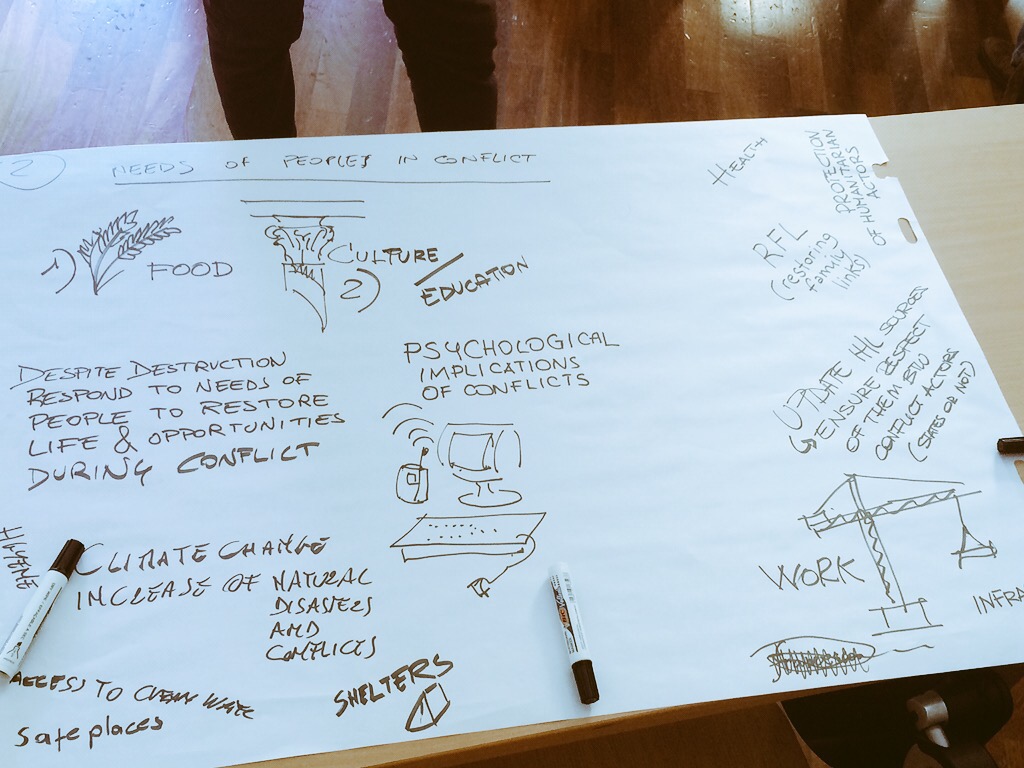 Youths are a key driver for change, especially in societies that face challenging moments of violence. Their contribution to support the fight of inequality and political attitudes based on hate and discrimination is a fundamental piece in the promotion of change in international relations. as such, it should enjoy the broadest support possible. 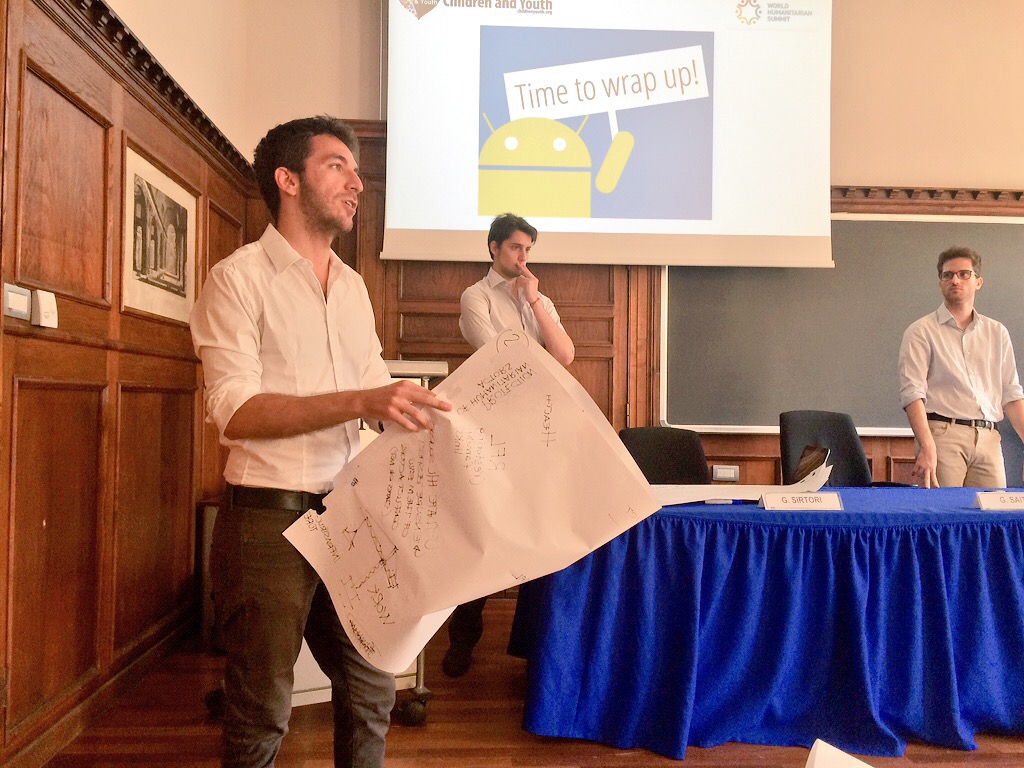 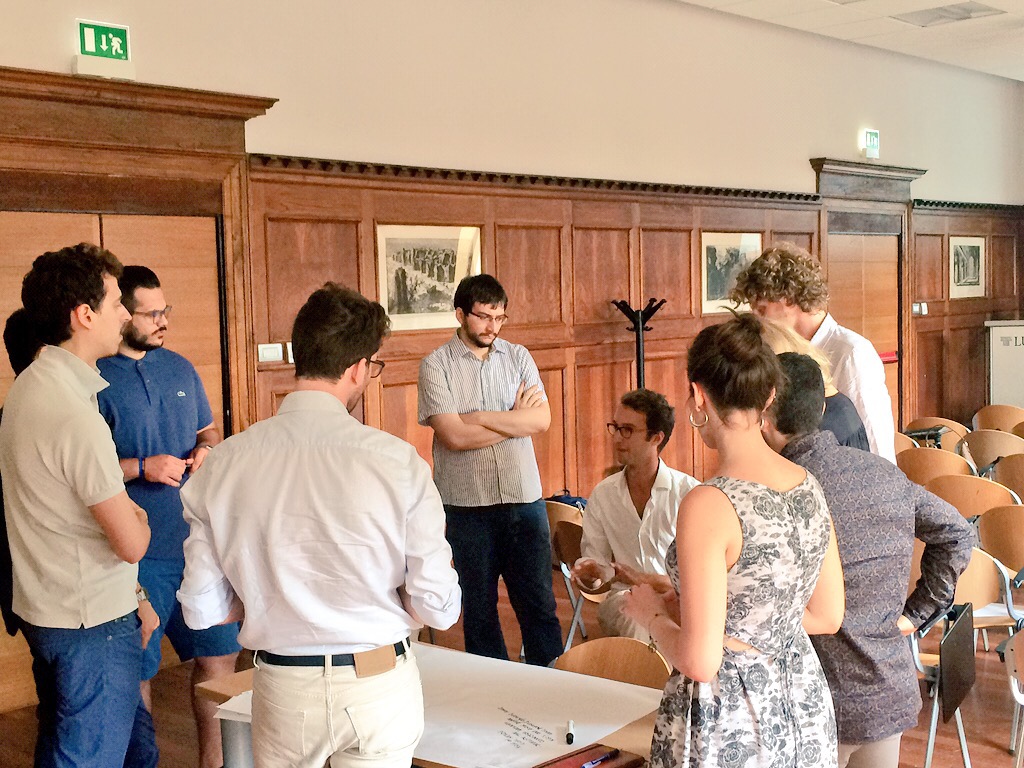 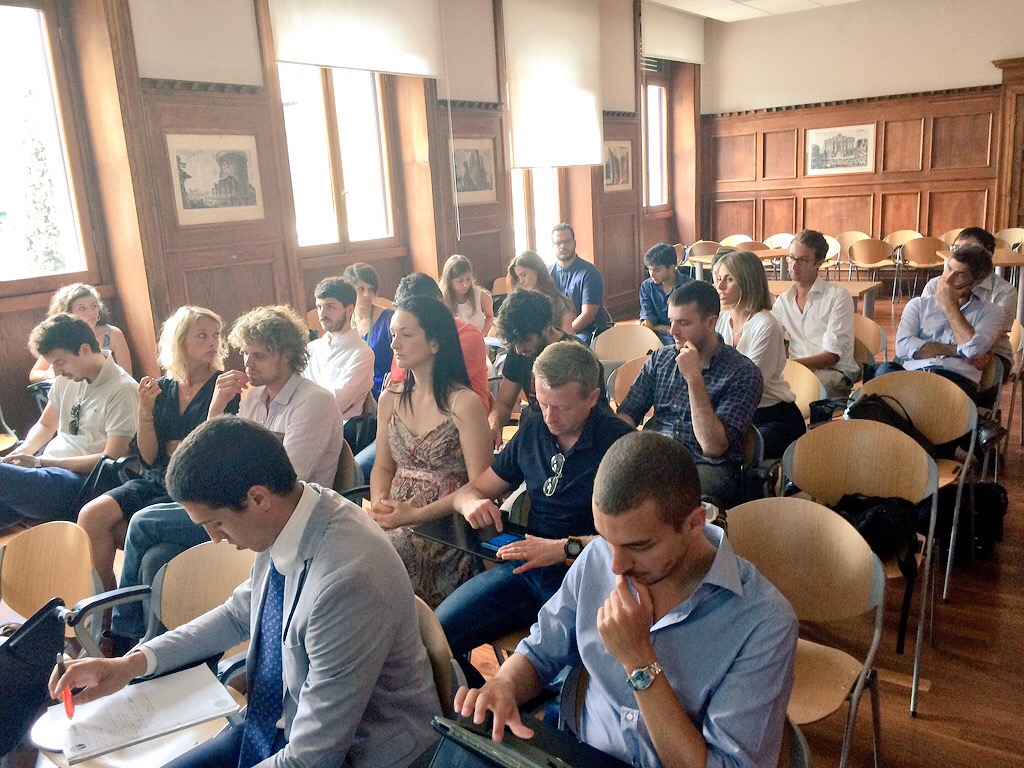