On 16 December 2022, the Budapest Center for Dialogue and Mass Atrocities Prevention, in cooperation with the Second District Municipality of Budapest, planted the third Dialogue Tree in István Bibó Park. 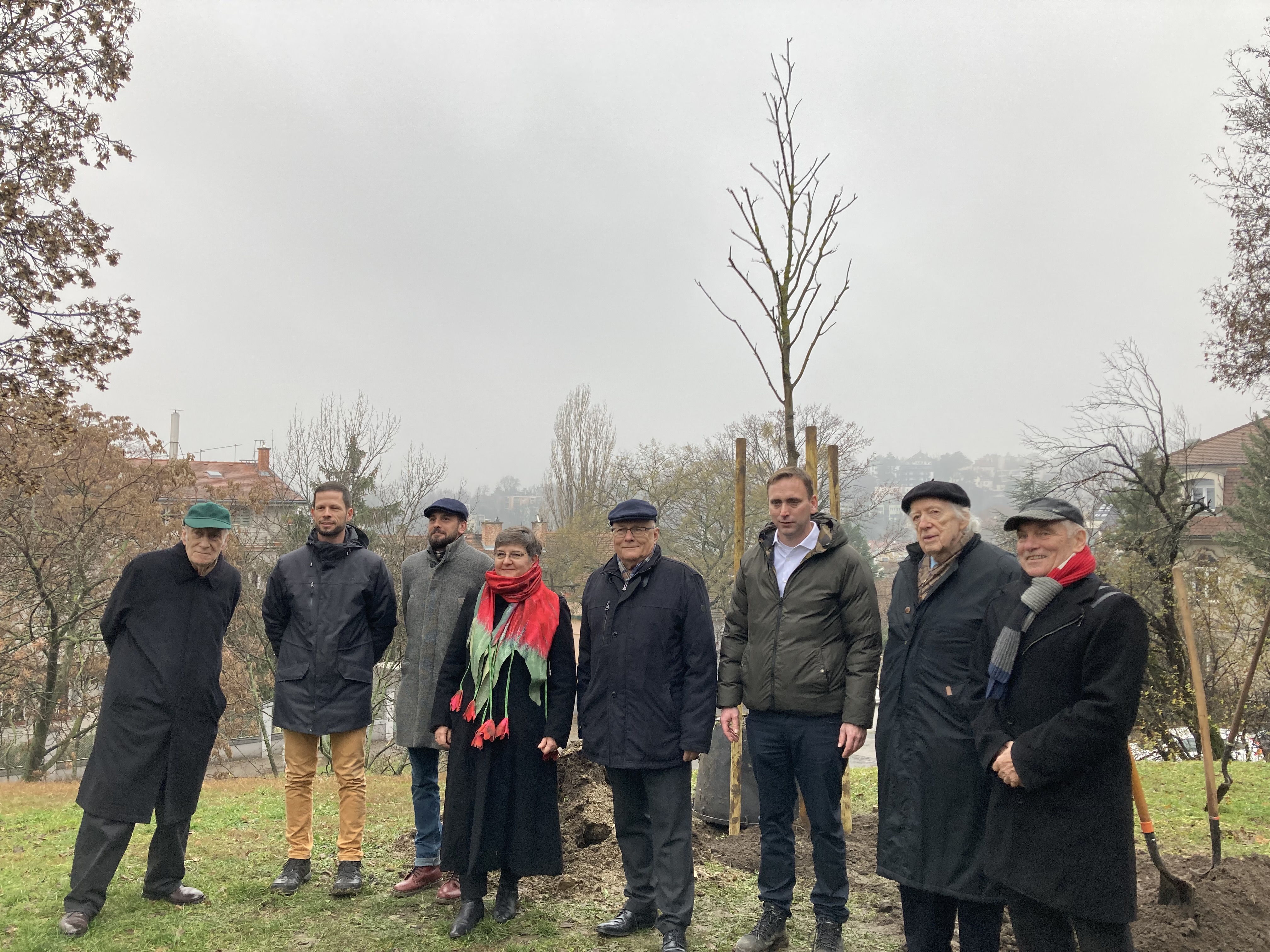 All of them stressed the importance and role of dialogue in understanding and reconciling divergent opinions, overcoming social divisions and enmities, and making across-party and sustainable decisions.

The event was attended by Bence Tordai, Co-Chair of Dialogue for Hungary, Márta Váradiné Naszályi, Mayor of Budavár Municipality, and Márton Kovács, Deputy Mayor of the Second District Municipality. 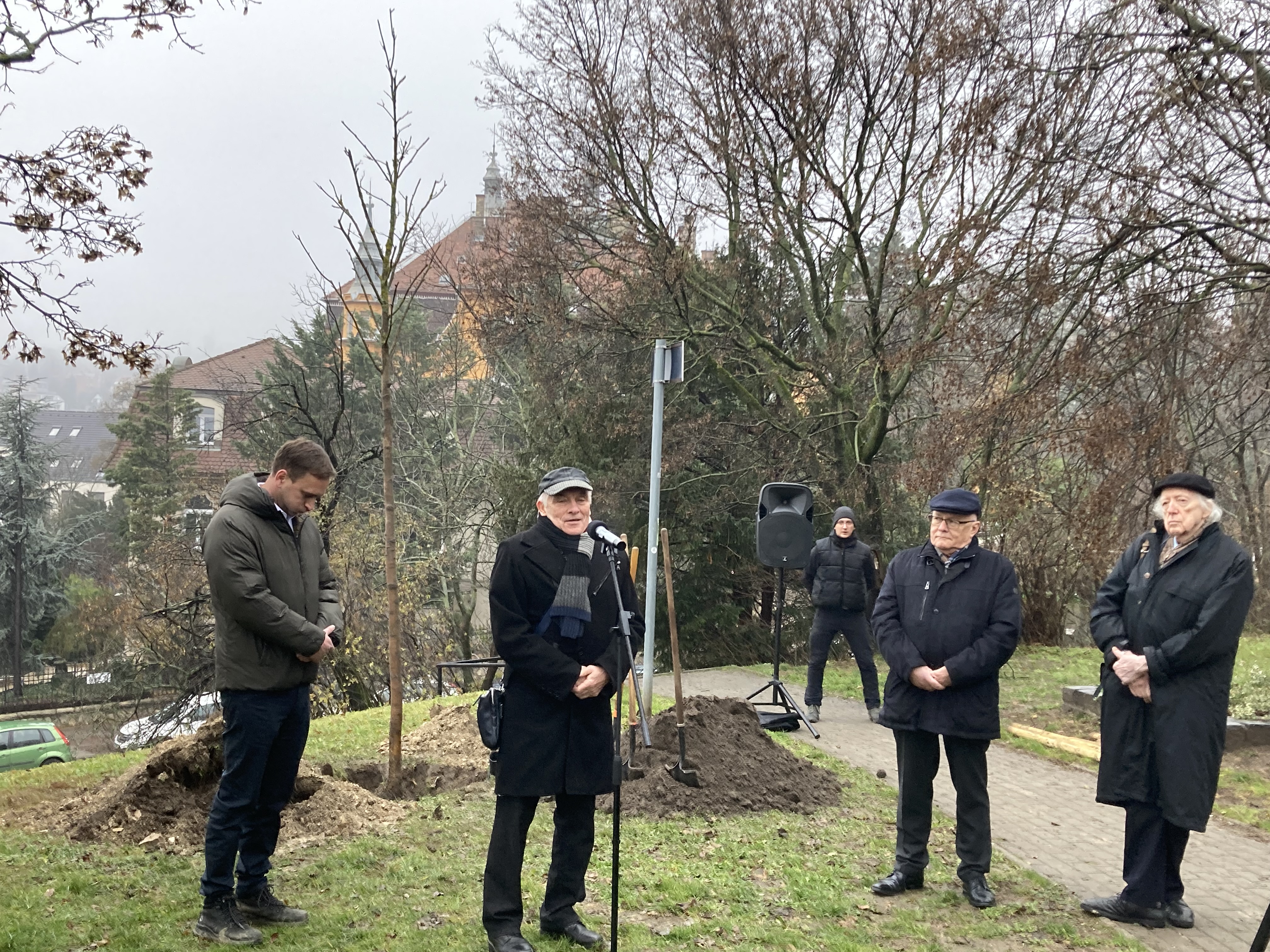 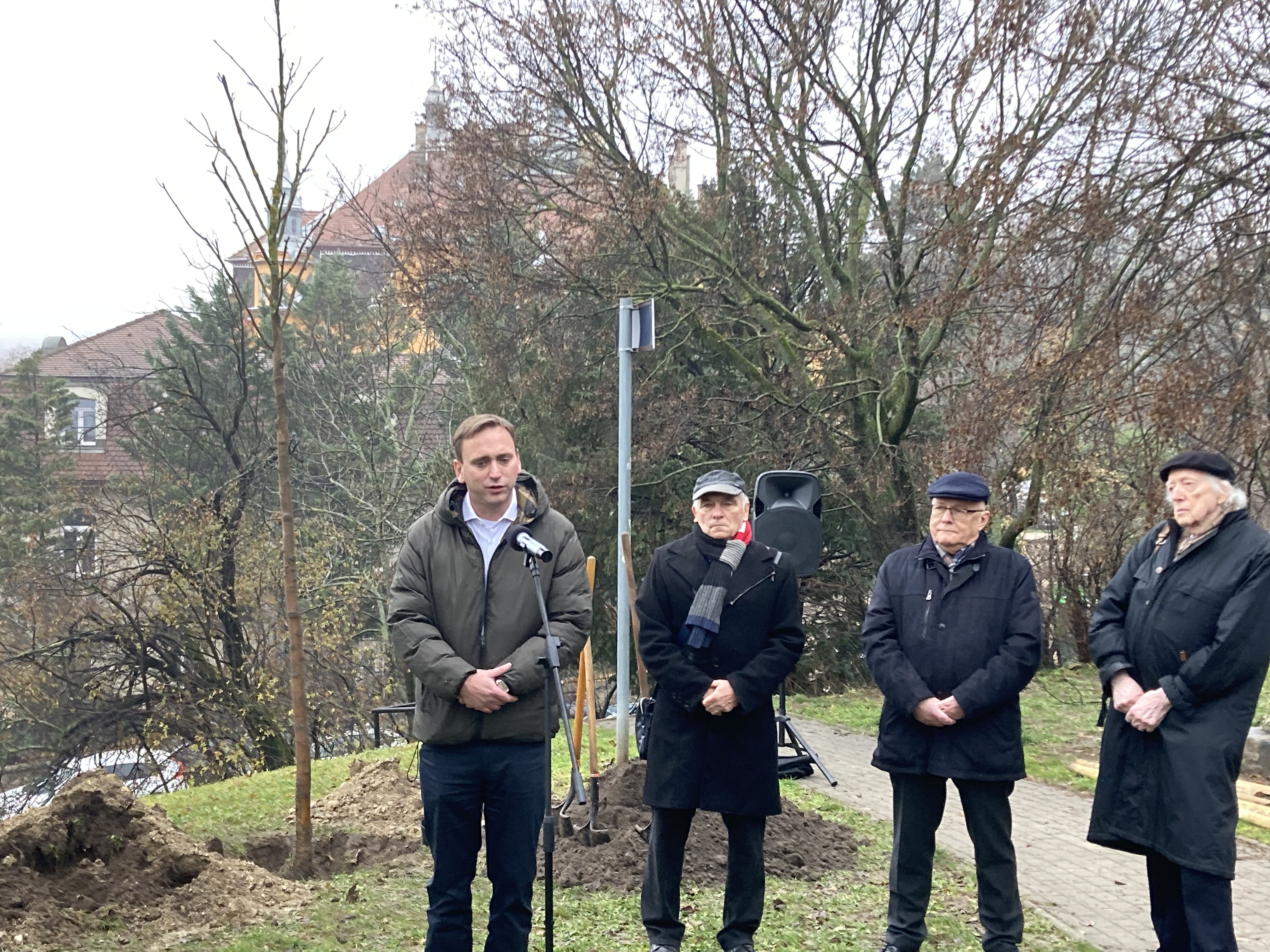 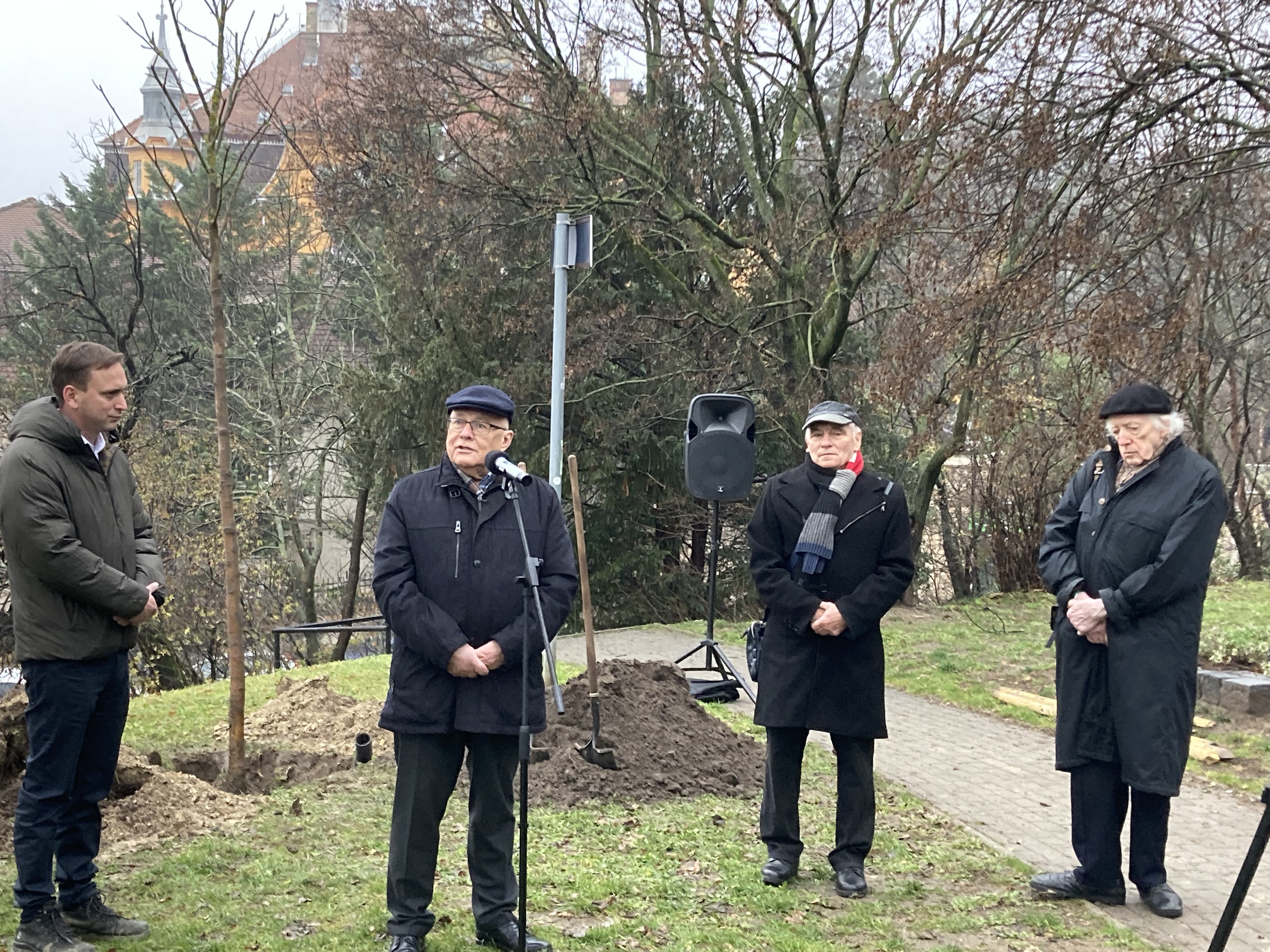 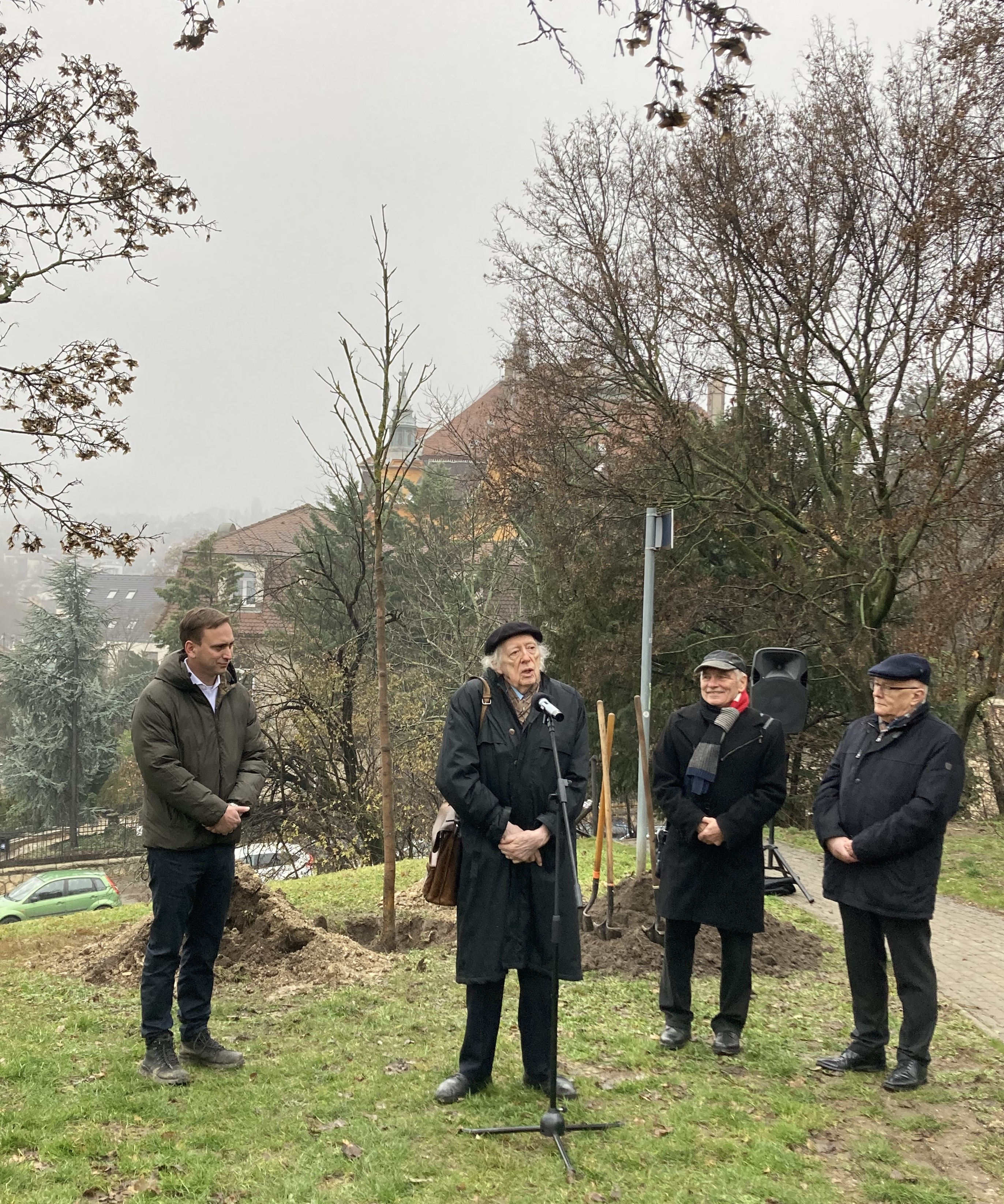 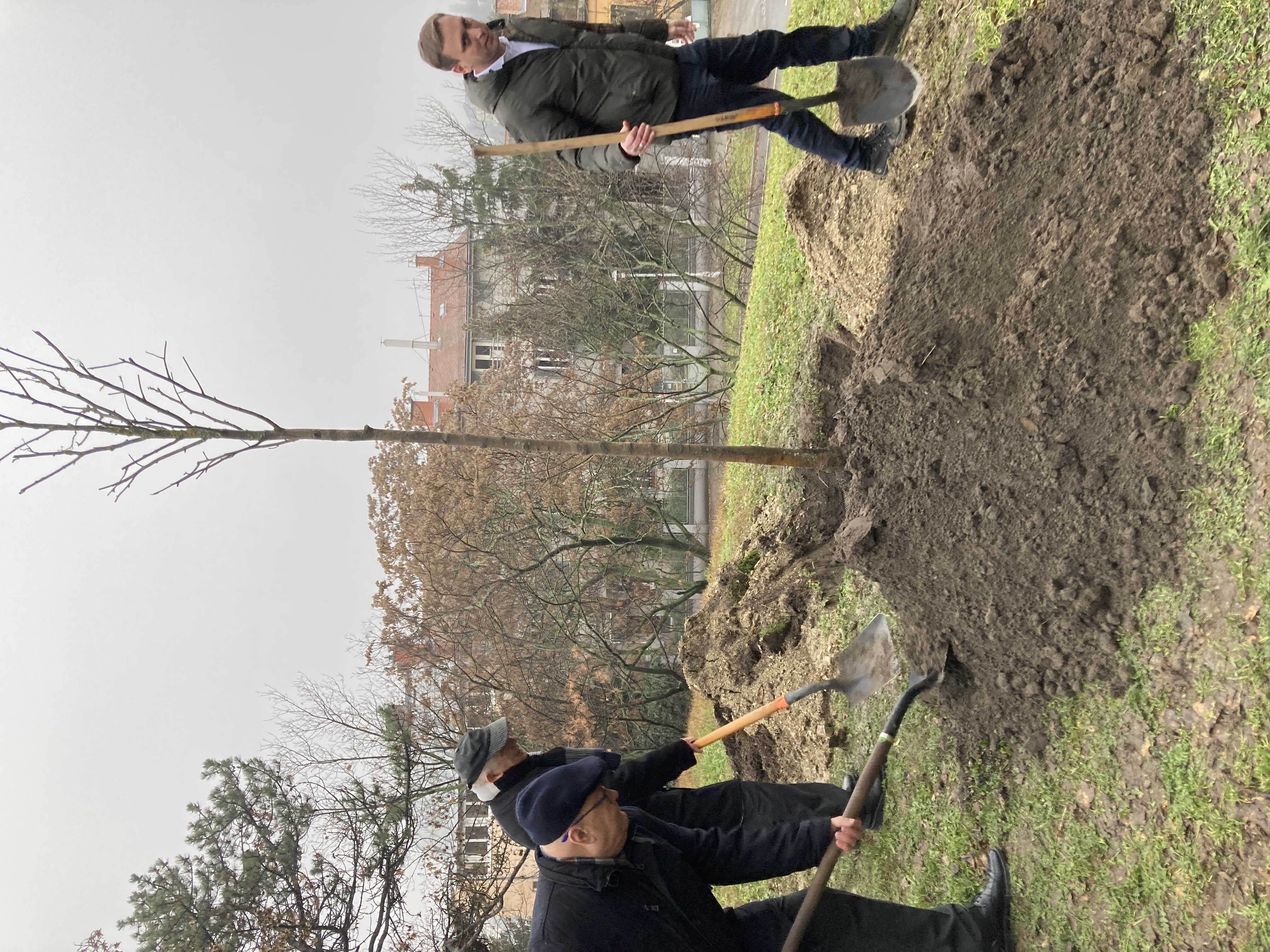 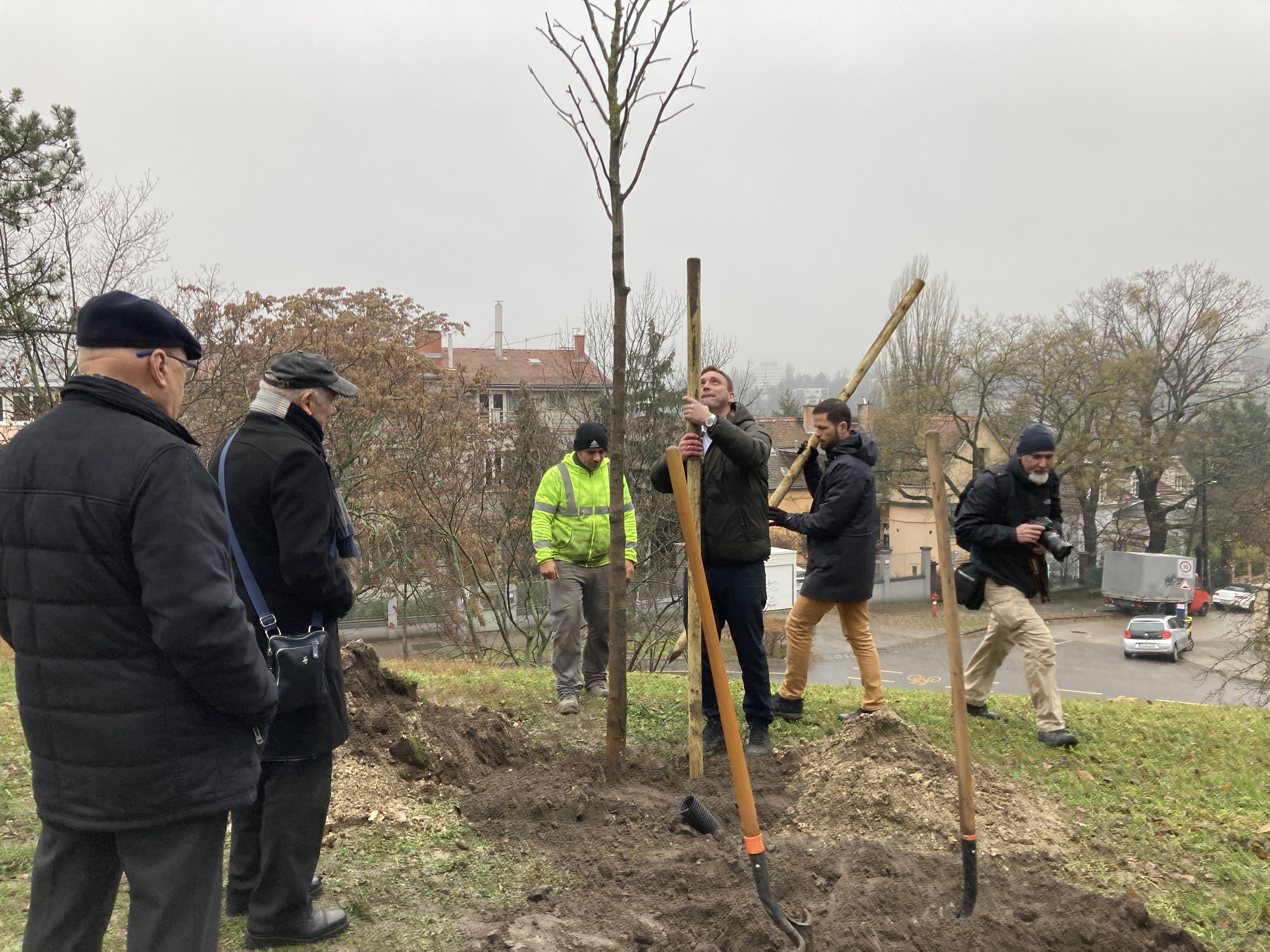 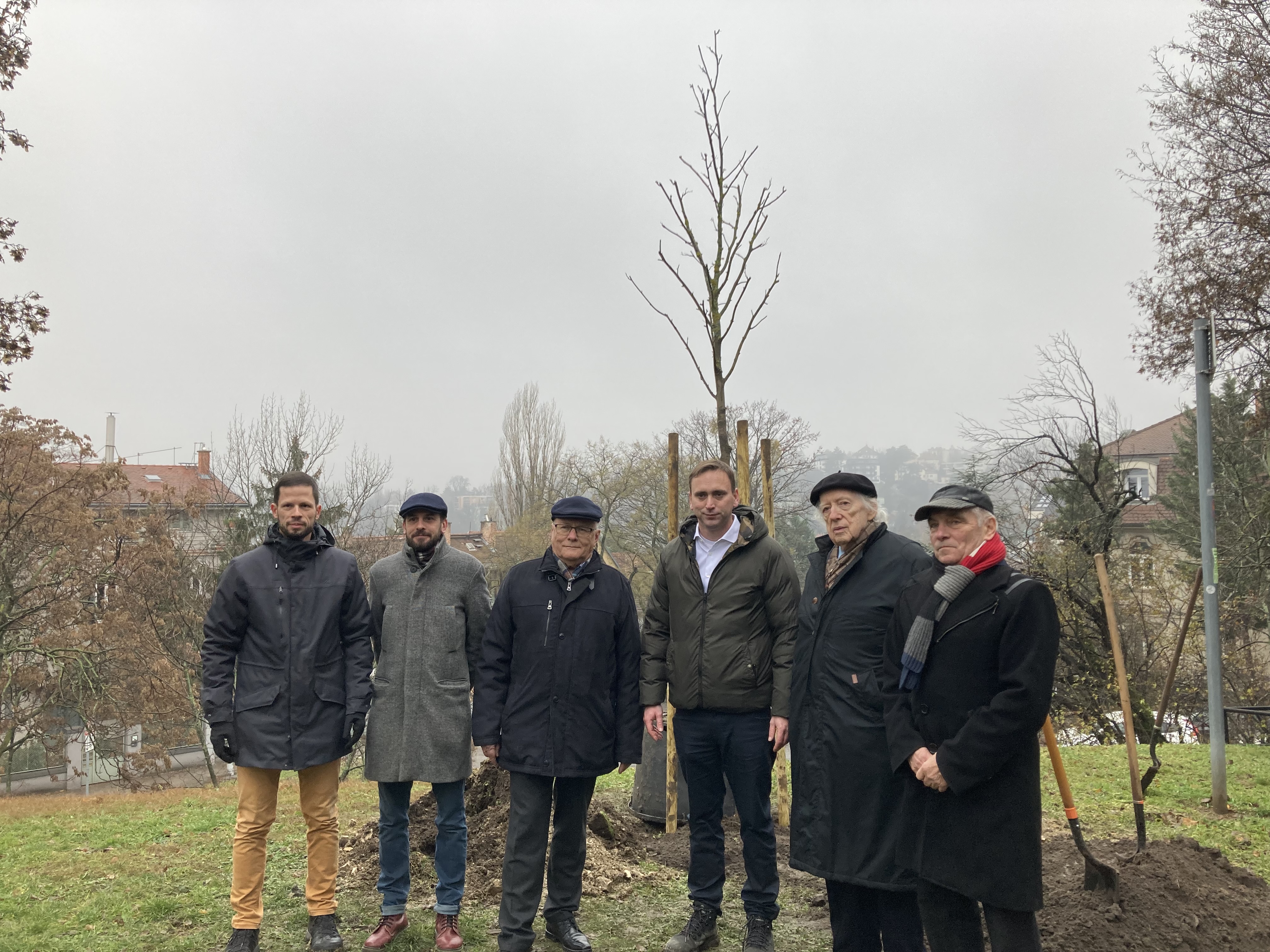